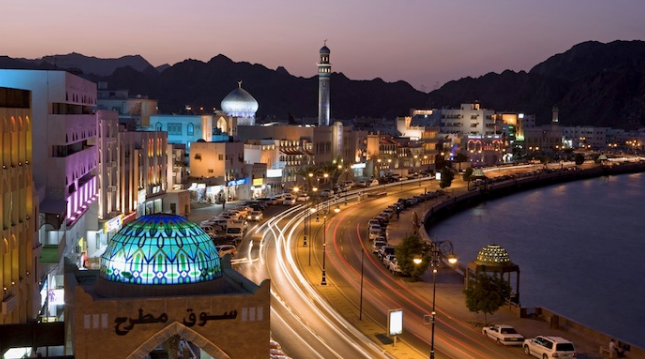 Omani real estate developer Tilal Development Co plans to raise $137m worth of five-year Islamic bonds to refinance maturing debt, part of a growing number of corporates choosing to use sharia-compliant financing in the Sultanate.

Credit agency Moody’s assigned a B1 senior secured rating to a Cayman Islands special purpose vehicle setup by Tilal for the issuance, with a stable outlook.

Unlisted Tilal sold the country’s first sukuk in 2013 through a private placement, with proceeds from that deal used to expand a commercial complex in Oman’s capital which includes the Muscat Grand Mall.

The company’s original OMR50m ($130m) sukuk matured in October, while its other liabilities include three Islamic project finance amortising loans worth a combined OMR31.4m.

Oman began to introduce Islamic finance regulations in 2012, becoming the last of the six Gulf Cooperation Council countries to do so.