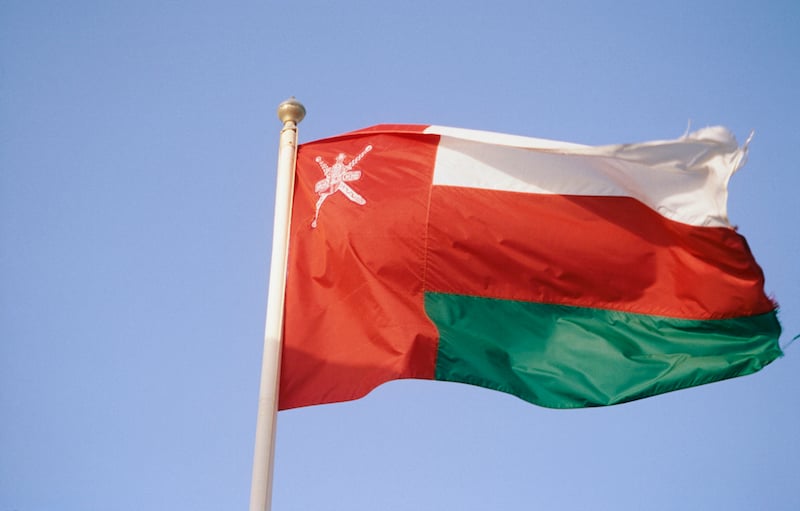 Oman said on Wednesday it was planning to open a new diplomatic mission in the Israeli-occupied West Bank and that a delegation from its foreign ministry would go to Ramallah for that purpose.

The Gulf state made its announcement as Washington launched an economic plan it says will be a foundation for Israeli-Palestinian peace but which Palestinians and many other Arabs dismiss as pointless without a political solution.

“In line with the Sultanate’s support for the brotherly Palestinian people, it has decided to open a new diplomatic mission for Palestine at the level of embassy,” the foreign ministry said in Twitter post.

“A delegation from the foreign ministry will be going to Ramallah to start procedures to open the embassy,” the tweet added.

A source familiar with the decision said that Oman closed its diplomatic mission in Gaza following the 2006 Israeli bombing of the strip of land, but it kept close ties with the Palestinian authority.

Hanan Ashrawi, a senior official in the Palestine Liberation Organisation, welcomed the decision and any recognition of Palestine as a state.

“I hope the embassy will help in educating the Omani government on the real nature of the Israeli occupation,” Ashrawi added, speaking at a news conference on Wednesday in Ramallah.

Oman has long been to the Middle East what neutral Switzerland is to global diplomacy. The country helped to mediate secret U.S.-Iran talks in 2013 that led to the historic nuclear deal signed in Geneva two years later.

It has been offering ideas to help Israel and the Palestinians come together although it is not acting as a direct mediator.