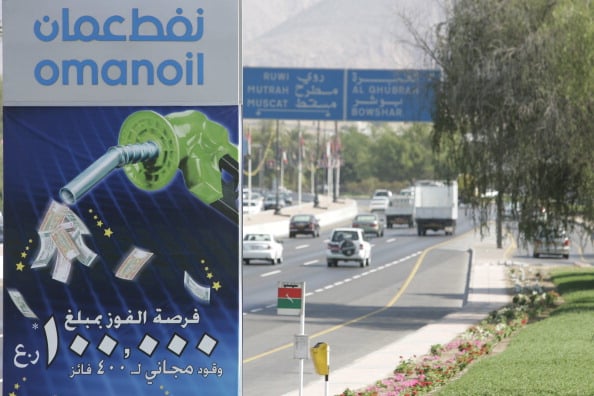 Oman Oil Company Exploration & Production (OOCEP) has appointed Sumitomo Mitsui Banking Corp as financial advisor to arrange a loan which is likely to be in excess of $1bn, banking sources told Reuters.

The upstream oil and gas company, a subsidiary of state-owned Oman Oil Co, is expected to raise the financing early next year, the sources said, adding that talks were still at an early stage.

Asked to comment, OOCEP chairman Isam al-Zadjali said a deal was not imminent. “We have not triggered the process yet,” he told Reuters, without elaborating.

The loan is likely to a have a pre-export financing structure similar to one used by Petroleum Development Oman, another state-linked Omani upstream firm, when it raised $4bn through a syndicated loan in June, the sources said.

Such structures are often used by commodity producers. Funds are lent to the borrower based on buyers’ orders, giving lenders more security than completely on-balance sheet financing.

Earlier this year, the government returned to the international bond market for the first time in two decades, and last week it raised $1.5bn with another bond sale. It borrowed $1bn via a syndicated loan in January.

Oman Oil Co is also in talks with banks to amend the terms of a $1.85bn revolving credit facility that it raised in 2014. The company is aiming to extend the maturity of the loan, one tranche of which is due in 2017, banking sources said.