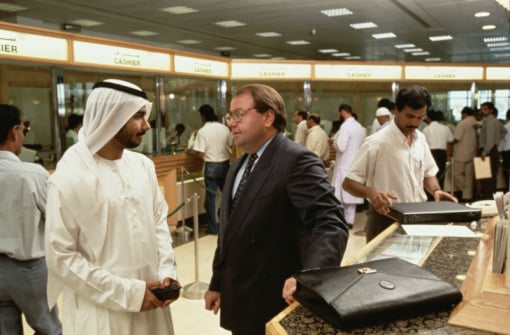 Oman International Development and Investment Co (Ominvest) is exploring potential stake sales in its banking arm, Oman Arab Bank, on top of existing plans to list part of its unit on the Muscat bourse, the investment firm said.

Ominvest had said in April that it was eyeing a 25 per cent initial public offering of the banking unit but a floatation has yet to materialise. It said in June it had delayed the offering to September but it has not happened.

“At present, the Board of Directors of Ominvest is also exploring possible opportunities for selling additional part(s) by way of private placement concurrently with the IPO,” said a statement to the Oman stock exchange, adding further details would be provided once firm plans were in place.

The IPO will see 290 million shares offered to the public, of which 84 per cent of the total will be contributed by Ominvest and the remainder by Jordan-based Arab Bank, which currently controls 49 per cent of OAB’s shares.

Ominvest said earlier this month that its Chief Executive, Shariq Azhar, had resigned, along with a board member.