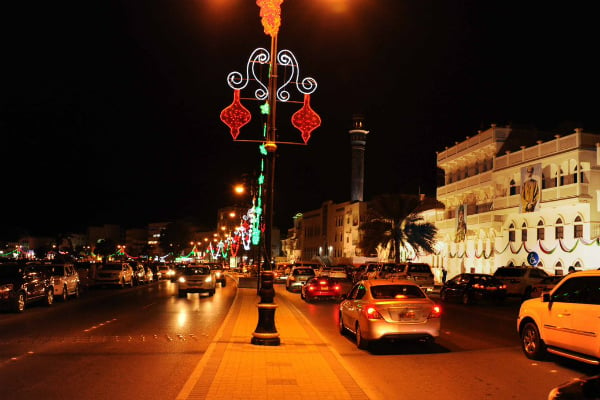 Times of Oman reported the move citing a royal decree, which provided a list of the names of the individuals who were granted Omani citizenship.

Oman will hold a military parade to celebrate its 48th National Day on Sunday.

The country is also set to open a number of projects to mark the occasion including the sixth phase of the Al Batinah expressway and an upgrade to Duqm AIrport.

Monarch Sultan Qaboos has received congratulatory messages and pardoned 298 prisoners, including 140 foreigners, ahead of the event.

An address posted by Oman News Agency on Saturday also sought to highlight the government’s focus in the coming months.

“Work is underway by the government to reduce public expenditure, increase resources and revenues, decrease the deficit in the state budget for 2019, increase foreign investments and activate the tourism sector,” the statement read.

“The Omani government is also very keen on developing the health, education and social services provided to the Omani citizen to keep pace with the socio-economic progress witnessed by the Sultanate.”