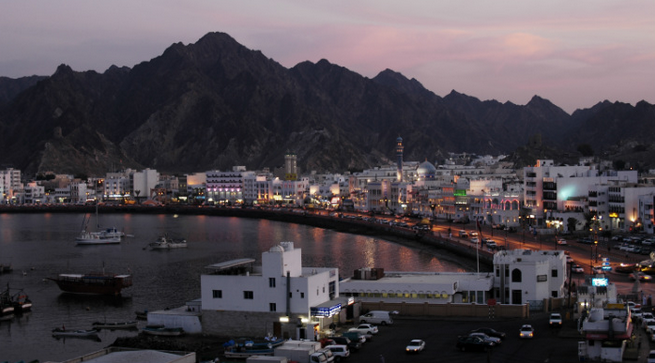 Expatriates will be able to start a business in Oman without a local partner or a minimum amount of capital if a new draft law is approved, according to reports.

The Times of Oman said the new foreign capital investment law, which is in its final stage of drafting, would allow 100 per cent foreign ownership.

Like other Gulf countries, foreign investors in Oman are required to have a local shareholder with at least a 35 per cent stake. There is also a minimum capital requirement of OMR 150,000 to start doing business in the country.

“A number of multinationals are unwilling to have a local shareholder for their own reasons including, commercial, operational, legal, etc. Therefore, such multinationals, who are reluctant to invest in Oman due to this requirement, will be attracted under the new law to invest in Oman,” Ernst and Young Muscat managing partner Ahmed Amor Al Esry, told the publication.

It is expected that certain industries will be restricted from the new rules to protect national security. Tax incentives and exemptions may also be removed and covered under the country’s planned income tax law instead.

Should it be approved, the new legislation is expected to make Oman more attractive for foreign investors at a time when low oil revenues are hitting public finances.

Earlier this month the Sultanate introduced an OMR 20 fee to process new visas or renewals for expat workers.

It also lowered spending and slashed subsidies after announcing an expected budget deficit of OMR 3.3bn for 2016

One senior official from the Oman Chamber of Commerce and Industry stressed caution in the new legislation .

“Local small time investors and businessmen should not lose their opportunities. The competition should not kill the small ones,” Mohammed Al Ansi told the publication.