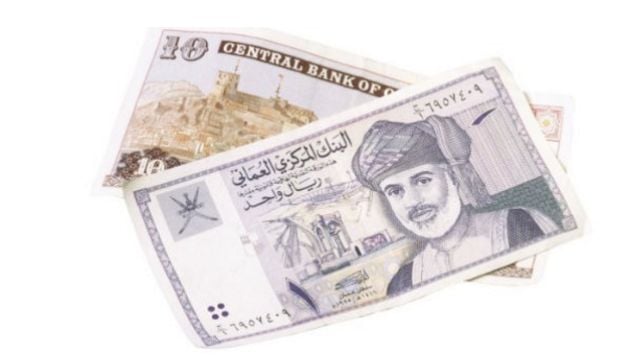 Companies in Oman are reportedly repatriating expats from highly-paid positions and tightening their spending on nationals as the country enters a period of oil-driven austerity.

Oman’s government announced an OMR 3.3bn budget deficit for this year due to continued low oil prices. The sultanate has announced a number of measures to reduce public spending, including the slashing of subsidies.

It has already introduced petrol price increases, and visa application and renewal fees for expatriate workers.

There has also been a knock-on effect at companies. Two senior expatriate managers told the publication that they were told to leave due to cost cutting measures.

“I was told to quit as part of cost cutting measures. I have been a long time employee in the company. However, I don’t feel sad,” an executive reportedly forced to leave Oman a few days ago, said.

A financial advisor in a government driven initiative also told the publication that plans were already in effect to cut employee bonuses by 50 per cent, with tight controls over air tickets, visas for maids and training options abroad.

Other companies have cancelled medical insurance for nationals, who have access to government health services, in an attempt to save jobs in the longer term, Competence HR general manager Tonia Gray told the publication.

Flydubai to begin flights to Sohar in Oman