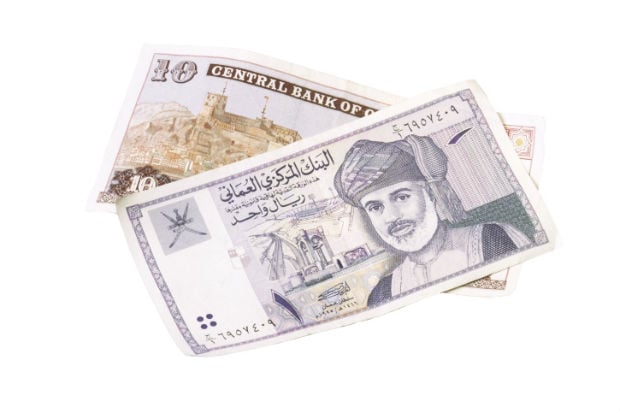 Oman’s Ministry of Manpower has announced that it will be cracking down on late salary payments by companies in the private sector with a new monitoring system.

Times of Oman reports that a trial scheme to track employee wages through their bank accounts will be launched on the country’s National Day, November 18.

The Wage Protection Programme is designed to provide an accurate database of salaries in the private sector.

It is initially being launched with the country’s central bank but eventually every bank in the country will be part of the scheme.

“Before, the employee had to inform the ministry of companies not paying,” Ruqaiya Al Azri, the head of the wage protection department, was quoted as saying.

“The programme will no longer require employees to report not being paid on time or paid in general due to the branching between the Central Bank of Oman.”

Under the programme, companies will have to explain why an employee is paid late or given a reduced salary.

The introduction of the system comes as tougher economic conditions linked to the low oil price have led to an increase in delayed salary payments.

But while some expected the scheme to protect worker rights, others were less optimistic.

“To be honest, this may not have any effect. There are current violations that have not been solved,” Mohammed Farji, a trade unionist in Oman, was quoted as saying.

“There are companies where employees would go months without pay, and the ministry would only respond if they receive a complaint, which is the mechanism of the judicial system in this regard.”