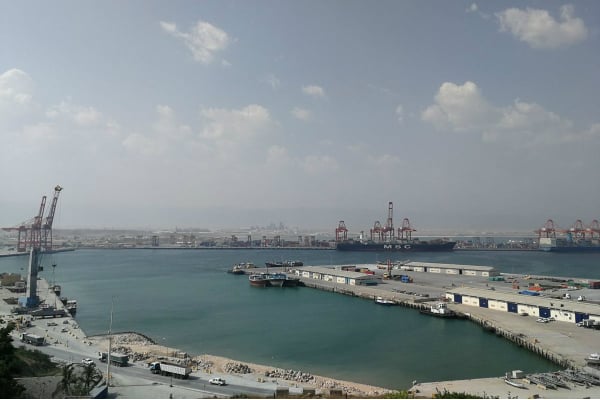 Authorities in Oman stopped all operations at the port of Salalah on Thursday and closed schools in the surrounding governorate due to the approach of tropical storm Luban.

The Public Authority for Civil Aviation issued an advisory on Wednesday as the storm continued its approach to Oman’s Dhofar governorate.

It warned the storm was 600km away from Salalah with winds speeds ranging from 119-137kph.

Rains are expected on Friday before the storm makes landfall from Saturday.

Flights at Salalah Airport are continuing for now but officials held a meeting yesterday to discuss the storm.

They said flights would only be suspended if “aviation safety is at stake”.

Separately, the Ministry of Social Development said all centres for disabled children would be closed on Thursday.

Other ministries and government departments held meetings to determine Dhofar’s readiness for the storm.

The General Directorate of Water discussed the safety of the water network during the storm and providing technical support to stations in the event of power outages.

Priority has been given to maintaining operations at the Assyrian desalination plant.

Dhofar was also hit by Cyclone Mekunu in May. That storm killed at least 30 people across Oman and Yemen and caused hundreds of millions of dollars of damage.