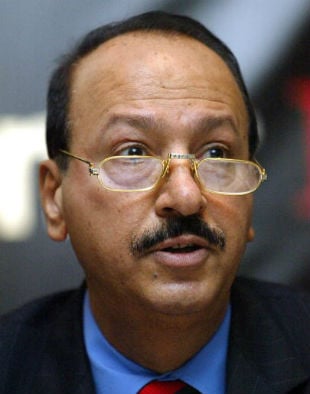 Oman’s central bank plans to issue rules to boost lending to small and medium-sized firms, its chief said on Wednesday, in a new move to help bring unemployment down in the sultanate.

Supporting smaller firms is a key part of the government’s economic policy for tackling unemployment in Oman, estimated at more than 24 per cent by the International Monetary Fund.

But bank lending growth in Oman hit a 22 month low of 10.9 per cent in February, central bank data showed.

“Bankers will appreciate that growth of SMEs is critical to alleviating the unemployment problem in Oman,” Executive President Hamood Sangour al-Zadjali told an annual bankers’ meeting.

“I therefore urge the banking community to gear up their infrastructure and tweak their policies to accelerate credit flow to the SME sector in line with government policy,” he said in a speech published on the Central Bank of Oman’s website.

“The CBO will issue appropriate regulations as and when formal communication is received in this regard from the government,” Zadjali added.

Oman’s consultative Shura Council approved in February a much higher minimum wage and curbs on foreign labour to prevent a repeat of 2011 protests against joblessness.

Expatriates, mostly from south or southeast Asia, make up about 39 per cent of Oman’s population and mainly work in the oil, construction and services industries, according to official data from last year.

Zadjali said he was happy that the ratio of Omanis working in the banking sector was rising. But he added: “I urge the banking community to increase the Omanization level in the higher and middle management cadre.”

The small non-OPEC oil exporter is keen to move more people into private sector jobs in preparation for an eventual fall in oil revenue, seen as possible later this decade.

The central bank has also set up a team to tackle a lack of liquidity management tools available to the country’s newly established Islamic banks, Zadjali said.

“The CBO has constituted an internal task force to study the matter and propose suitable solutions.”

Zadjali told Reuters earlier this month that the central bank has granted Islamic banks a one-year relaxation of rules on the amount of foreign assets they can hold, to give time for Islamic financial instruments to be developed domestically.