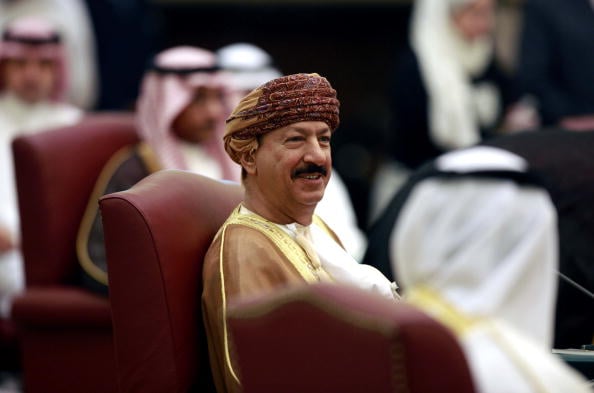 Islamic banks in Oman look set to wait many more months for access to additional sharia-compliant money market tools after the central bank ruled out introducing them until the government issues its first sovereign sukuk.

A viable interbank market could boost the profitability of Oman’s Islamic banks, which have so far mainly relied on wakala, which are sharia-compliant agency agreements, to manage their short-term funding needs.

Asked if the central bank would soon introduce its own Islamic instruments to broaden and deepen the market, central bank executive president Hamood Sangour al-Zadjali said on the sidelines of a financial conference in Kuwait on Wednesday:

“Not yet. We do not have anything planned about this. We are just waiting for the government to issue the sukuk, at the end of the year probably, but at the moment we are not planning any liquidity instruments because we have to set the framework for it.”

He added, “It is not straightforward. Islamic instruments, they have to be asset-based. As a central bank we do not have that much of assets to be in line. But we will see what is the experience of other countries, and if it is possible that we will be issuing instruments similar to CDs.”

The need for Islamic interbank tools is relatively acute in Oman because its Islamic banking regulations prohibit the use of commodity murabaha, a widely used money market contract favoured elsewhere in the Gulf.

Commodity murabaha is criticised by some sharia scholars as not being sufficiently based on real economic activity, a key principle in Islamic finance.

Last year Oman’s central bank granted Islamic banks a one-year relaxation of limits on the amount of foreign assets which they can hold, to give more time for Islamic financial instruments to be developed domestically.

Banks’ wakala network leaves them open to counterparty risk; an Islamic tool from the central bank would effectively remove that risk.