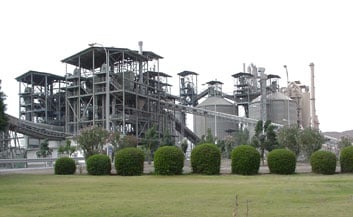 Oman Cement, one of the sultanate’s largest cement firms, reported a 35.8 per cent drop in fourth-quarter net profit on Thursday, according to Reuters calculations, trailing analyst forecasts.

The firm made a net profit of OMR1.7 million ($4.4 million) in the three months to the end of December, compared to OMR2.65 million in the same period a year earlier, according to Reuters calculation based on financial statements.

Three analysts polled by Reuters had forecast on average a net profit of 2.56 million.