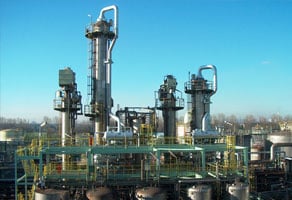 The Oman Oil Company agreed to buy German chemicals maker Oxea from buyout firm Advent International to expand into downstream activities in a deal a person familiar with the matter said was worth about 1.8 billion euros ($2.4 billion).

Oxea, a maker of ingredients for coatings, fuel additives, lubricants and cosmetics, will help to diversify Oman’s industry and trade and reduce the Sultanate’s reliance on crude oil, the buyer and seller said in a joint statement on Thursday.

The companies declined to comment on the purchase price.

Advent forged Oxea, which posted sales of 1.5 billion euros in 2012, from businesses it acquired in 2007 from Celanese and Degussa, now called Evonik.

Oman Oil Company worked with HSBC on the deal while Advent had no bank advisor, another source familiar with the transaction said.