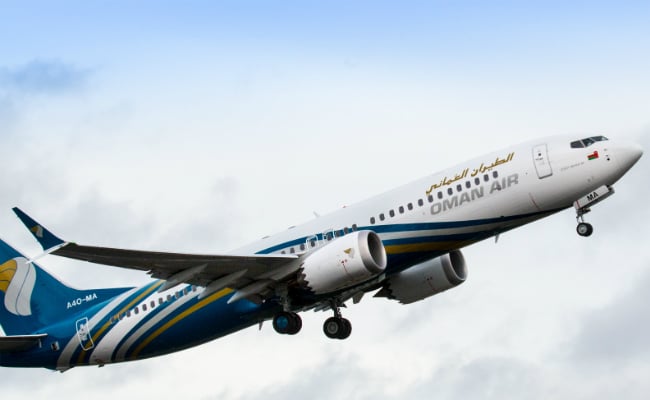 Oman Aviation Group is seeking to raise up to $6bn to finance the expansion of state-owned Oman Air and Oman Airports up until 2030, its chief executive said on Tuesday.

Request for proposals have been issued to local and international banks and the first tranche is expected to be raised by mid-2020, Mustafa al-Hinai told Reuters in a phone interview. The planned financing would be spread over several tranches.

“To promote growth we are working on a master development across all our airports. We are looking to develop airport cities which we will require financing for,” Hinai said.

“The second thing we are looking for is expansion after 2023 for our airports and our airline.”

Oman Airports operates and manages four airports in the country, including Muscat International which is the base of Oman Air.

Oman Airports handled 18 million passengers in 2018 and forecasts handling a total of 40 million a year by 2030, Hinai said.

Oman Air has 20 Boeing 737 MAX and four 787-8 aircraft on order, according to Boeing’s website, which will require financing.

Hinai said Oman Air would not be ready for privatisation until its restructuring is completed and that there are no plans to privatise Oman Airports.

The government of Oman expects to raise a total of around $6.2bn in domestic and foreign debt this year, according to its 2019 state budget.

Oman, which is less wealthy than its oil-rich Gulf neighbours, is relying increasingly on borrowing to offset a widening budget deficit caused by a slump in oil prices.