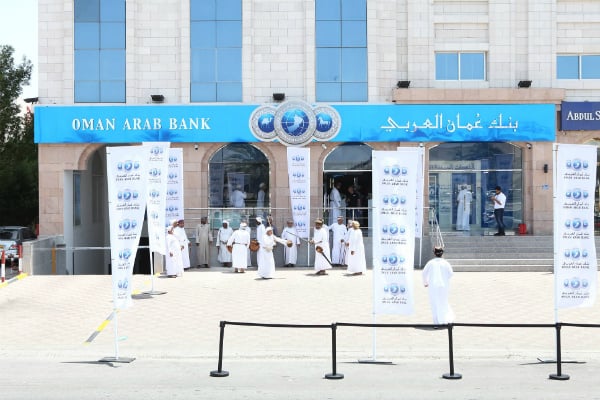 Oman Arab Bank, a unit of Ominvest , and Alizz Islamic Bank are exploring a merger, the two banks said on Thursday, joining an increasing trend among Gulf banks to consolidate.

Alizz Islamic said its chairman received a letter from the chairman of Oman Arab Bank requesting that the two banks explore the possibility of a strategic collaboration that may lead to an eventual merger of the two lenders.

Alizz, which has a market capitalisation of $200m, said its board has agreed to proceed and explore this opportunity with Oman Arab Bank, it said in a statement.

Consolidation in the sector across the Gulf region has increased in the past two years as profit margins have been squeezed by lower government and consumer spending in the face of weak oil prices.