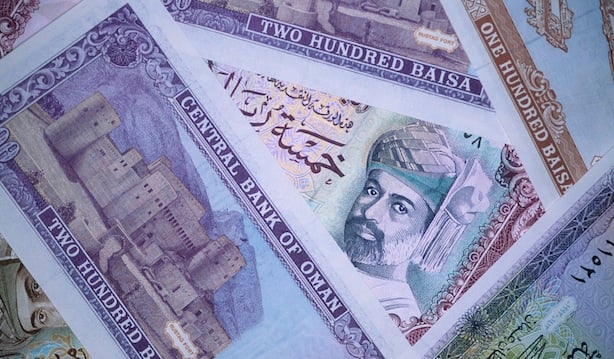 Oman has appointed banks to arrange a global fixed income investor call ahead of a potential dollar sukuk issuance which would be the first public international sale of Islamic bonds by the Gulf state.

The planned sale, expected to raise around $2bn, would be in addition to a $3.6bn syndicated loan that Oman is in the process of agreeing with Chinese lenders.

Despite its budget deficit and the weakening of external buffers, Oman issued in early March a successful $5bn international bond – its largest ever – which drew orders in excess of $20bn.

The offering could also include a 12-year tranche, a document issued by one of the banks leading the deal showed.

Oman returned to the international debt capital markets last year for the first time since 1997.

It raised a total of $4.5bn through five- and 10-year conventional bonds in June, followed by a tap of those bonds in October. It also sold a $500m six-year sukuk in June under a private placement.

In March, the sovereign raised debt at maturities of five, 10, and 30 years.