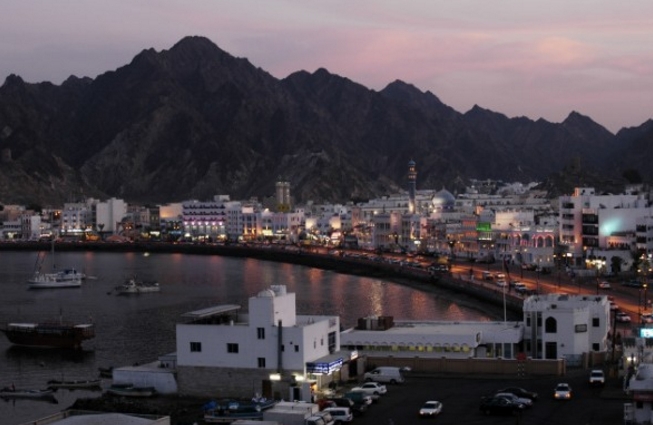 Oman has announced plans to cut spending and subsidies and increase corporation tax to combat the effects of low oil prices.

The move comes following Saudi Arabia’s announcement this week that it would cut spending and reduce fuel subsidies to plug a government budget deficit.

“The procedures include cutting down spending in the State Budget 2016, developing non-oil revenues by increasing rates of taxes on the profits of companies, revising and increasing fees payable against some government services and revising the prices of petroleum products in a manner that corresponds to global prices of these products,” according to a statement on Omani state news agency ONA .

In a separate statement yesterday, the minister responsible for financial affairs, Ismail al-Balushi, said that the government decision to amend fuel prices would come into effect on January 15.

The minister hinted that a system similar to that adopted by the United Arab Emirates earlier this year would be adopted, with prices decided monthly and linked to global rates.

“These funds will be used in financing the needs of the state’s general budget, especially to finance the projects that contribute to economic diversification, add value to Omani economy and generate job opportunities and bring benefits to both economy and Omani citizens,” he said.

The sultanate has been named one of the most vulnerable nations in the Gulf to an extended period of low oil prices by ratings agency Standard & Poor’s, which cut the country’s credit rating twice this year.

Oman’s budget for 2015 anticipated an oil price of $75 per barrel, while the IMF estimates the country requires $95 per barrel to break even. As a result, it is expected to run a budget deficit equivalent to 17.7 per cent of GDP this year.

The country’s announcement follows that of Saudi Arabia, which faces a budget deficit of 15 per cent of GDP for the year. Earlier this week, the kingdom said it would raise petrol prices by more than 50 per cent, cut spending and increase fees.

However, both Saudi Arabia and the United Arab Emirates are deemed better equipped to weather low oil prices due to their higher reserves, at 275 per cent and 100 per cent of GDP respectively, and larger sovereign wealth funds.

In comparison Oman’s sovereign wealth fund has OMR 5.4bn in assets under management, equivalent to 40 per cent of GDP.