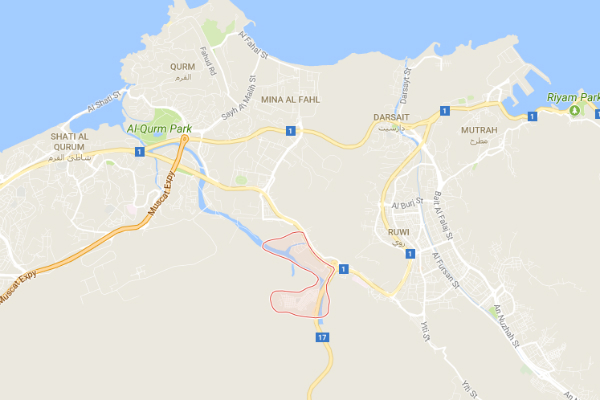 Oman has announced plans to construct a new dam at Wadi Adai to the east of the centre of Muscat to conserve water and prevent flooding.

Times of Oman reports that authorities have been given permission to expropriate real estate and land for the G2 Dam project under a royal degree issued by the country’s ruler Sultan Qaboos bin Said.

Landowners will be compensated under the country’s expropriation law.

The project is designed to provide flood risk protection to property along the wadi and feed underground aquifers to preserve fresh water.

Parts of Oman have experienced flash floods, hailstorms and heavy rainfall in recent weeks with the town of Al Awabi southeast of Rustaq particularly affected.

The Ministry of Regional Municipalities and Water Resources said in a recent report that had water overflowed in more than 20 wadis and dams with rainfall in part blamed on cloud buildup over the Al Hajar Mountains.

Ministry water resources expert Ahmed Al Barwani told Times of Oman that Wadi Adai was one of the most flood prone areas in Muscat.

The Wadi Adai dam will stretch 6.2 million cubic metres with the dam structure itself taking up around 34,915 cubic metres.