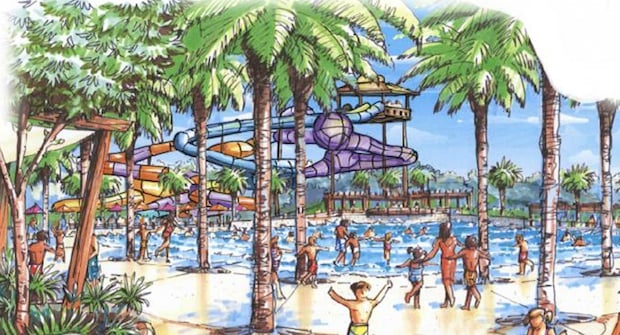 The Oman Tourism Development Company (Omran) said it will facilitate the development of the project in partnership with the National CEO Programme (NCP).

The project has been developed by six Omani graduates of the NCP, who worked on the concept for a year.

“The findings supported the team’s outcome that the project can generate significant private investment and, on completion, will generate extremely profitable returns for shareholders,” Omran said in a statement.

Omran chief executive officer James Wilson added: “Based on extensive market research carried out by the NCP team it is clear that there is significant interest from the younger generation in Oman and as is the case at other successful waterparks in our neighbouring countries, it is a significant driver of family based hotel occupancy.

“People across Oman have been waiting for a family entertainment development such as this.”

The project will be developed and financed in partnership with the private sector.

“There has been a significant interest by local investors to take part in the project and we are now in discussions with a number of local investors for the park. We look forward to providing more detailed information over the coming weeks,” said Wilson.

“We are confident that this development will further enhance Oman’s position as a leading global visitor destination,” he added.

Oman is aggressively developing its tourism strategy and posted a 17.7 per cent growth in total international visitor numbers in 2015 to 2.4 million.

The country plans to increase that number to 5.3 million visitors by 2040.

Playkey cloud gaming is now available in the Middle East