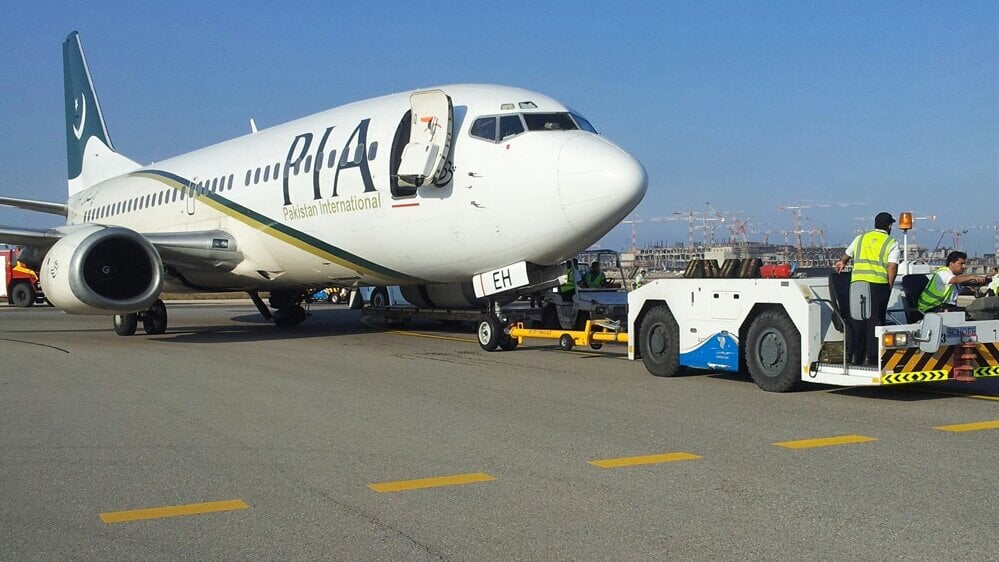 The landing gear of the Boeing 737 collapsed on Monday as the plane landed. All 70 people on board the Islamabad-Muscat flight were unhurt, a statement from the airport said.

A multi-billion dollar project is underway to expand the airport’s runway system and terminal building.