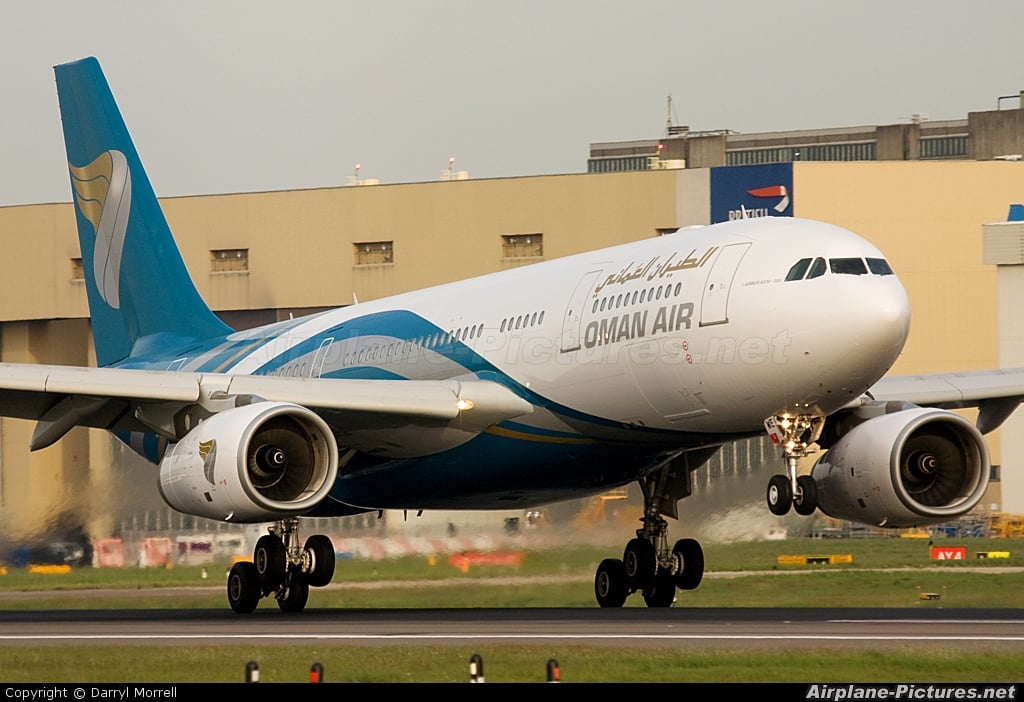 Oman Air, the national carrier of Oman, has announced the launch of a new plan to reduce its operational expenditure.

Touted the ‘Shape and Size’ efficiency programme, the plan aims to reduce the total expenditure incurred by the airline by more than OMR100 million over the next three years.

Oman Air said it aims to reach an operational break-even point by 2017.

The company emphasised that these reductions will not affect the airline’s safety or the standard of service offered to its customers.

“We are determined and committed to reshape Oman Air to become a more modern business driven enterprise- one that does not solely rely on financial injections from the government of Oman,” said Paul Gregorowitsch, CEO of Oman Air.

“Oman Air contributed almost OMR420 million to the gross national product of the Sultanate during 2014. We are also aware that we have to contribute to the infrastructure of the country by serving domestic airports like Sohar.

“These important duties do not, however, constitute an excuse to run the airline as though it is a hobby. We all have to work hard and to make sacrifices to become an even better, service oriented, but self-supporting airline. We are in business to be customer and profit-driven.”

Oman Air, which reported an annual loss in 2013, previously said that it will spin off some of its business units to become profitable.

The airline’s cost cutting effort follows a similar drive adopted by Bahrain’s national carrier Gulf Air, which opted for an aggressive restructuring process by slashing its staff and cutting routes.

Gulf Air, though yet to declare profits, was able to cut down its losses massively through the restructuring.

Unlike their cash rich neighbours, both Oman and Bahrain have significantly less oil reserves to fall back on, making them extremely sensitive to an oil price drop.

Oman recently announced its budget, which has hiked social spending for 2015 at the risk of a large deficit.