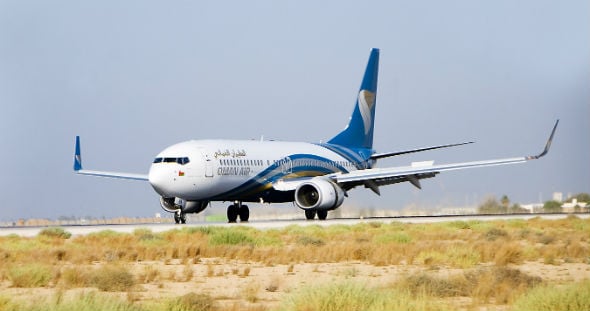 Oman Air is increasing direct flights to Qatar to four times a day from Monday in a sign the carrier may be one of the few beneficiaries of the closing of air links between the Gulf state and its neighbours.

A spokesperson told Times of Oman the carrier would be increasing its service frequency on the Muscat-Doha route from three to four daily flights from June 19 to August 31 having already upgraded flights to bigger aircraft.

The carrier’s services and routes remain unaffected by Saudi Arabia, the UAE and Bahrain’s decision to close air links and airspace to Qatar as the emirates has announced the restrictions only apply to Qatari-owned airlines or aircraft.

Oman is also serving as an important stopover for Qatari citizens planning to go to Jeddah for the Umrah pilgrimage.

Efforts to negotiate an end to the airspace restrictions on Qatari airlines ended without success last week after Qatar asked the International Civil Aviation Organisation to intervene.

ICAO is also said to be no closer to a decision n the airspace dispute ahead of a meeting of its governing council this week.