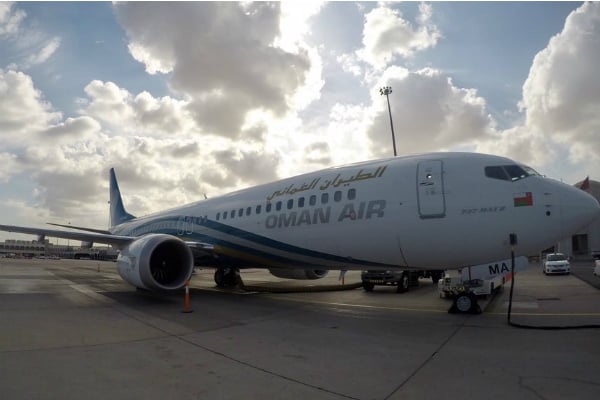 Oman Air plans to cut jobs as the coronavirus pandemic took its toll on the Gulf carrier’s flight schedule, according to an internal memo seen by Bloomberg News.

The state-owned carrier had to reduce flights, suspend routes and park planes “in a way we’ve never had before,” chief executive officer Abdulaziz Al Raisi said in an email sent to employees, adding that the airline can no longer sustain the current level of employment.

Oman Air joins airlines around the globe in reducing headcount after the outbreak prompted countries to shut borders and halt commercial flights.

Middle East airlines had lost $7.2bn revenue from the pandemic as of March 11, according to the International Air Transport Association.

“Those holding positions that are no longer required will be let go, but will be welcomed back as the airline resumes operations,” Al Raisi said.