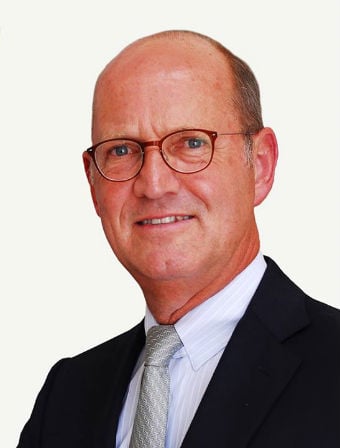 State-owned Oman Air has appointed Paul Gregorowitsch as its new chief executive officer, the company said in a statement.

Gregorowitsch replaces Wayne Pearce, who decided to quit the company after serving more than two years as the CEO.

Prior to joining Oman Air, Gregorowitsch was a management board member in Air Berlin and was tasked with the responsibility of overseeing the German carrier’s commercial activities.

The company said that Gregorowitsch will work with the board of directors at Oman Air to oversee the airline’s second major phase of expansion that is set to start later this year with the arrival of 20 new aircraft.

“Gregorowitsch has vast experience in international airline management and his commercial expertise will be of immense benefit to Oman Air during its current phase, as well as in its next phase, where the company will experience expansion and evolution in terms of the strength of its fleet, the destinations it flies to, its operational network and its commercial activities,” said Darwish bin Ismail bin Ali Al Balushi, chairman, Oman Air.

The airline said in March that it will raise its capital by OMR200 million after reporting an annual loss in 2013 due to continued investment in new aircraft.

In a bid to cut its losses, Oman Air is also looking to spin off some of its business units such as catering, duty free, ground handling and cargo handling into separate companies, Reuters reported.