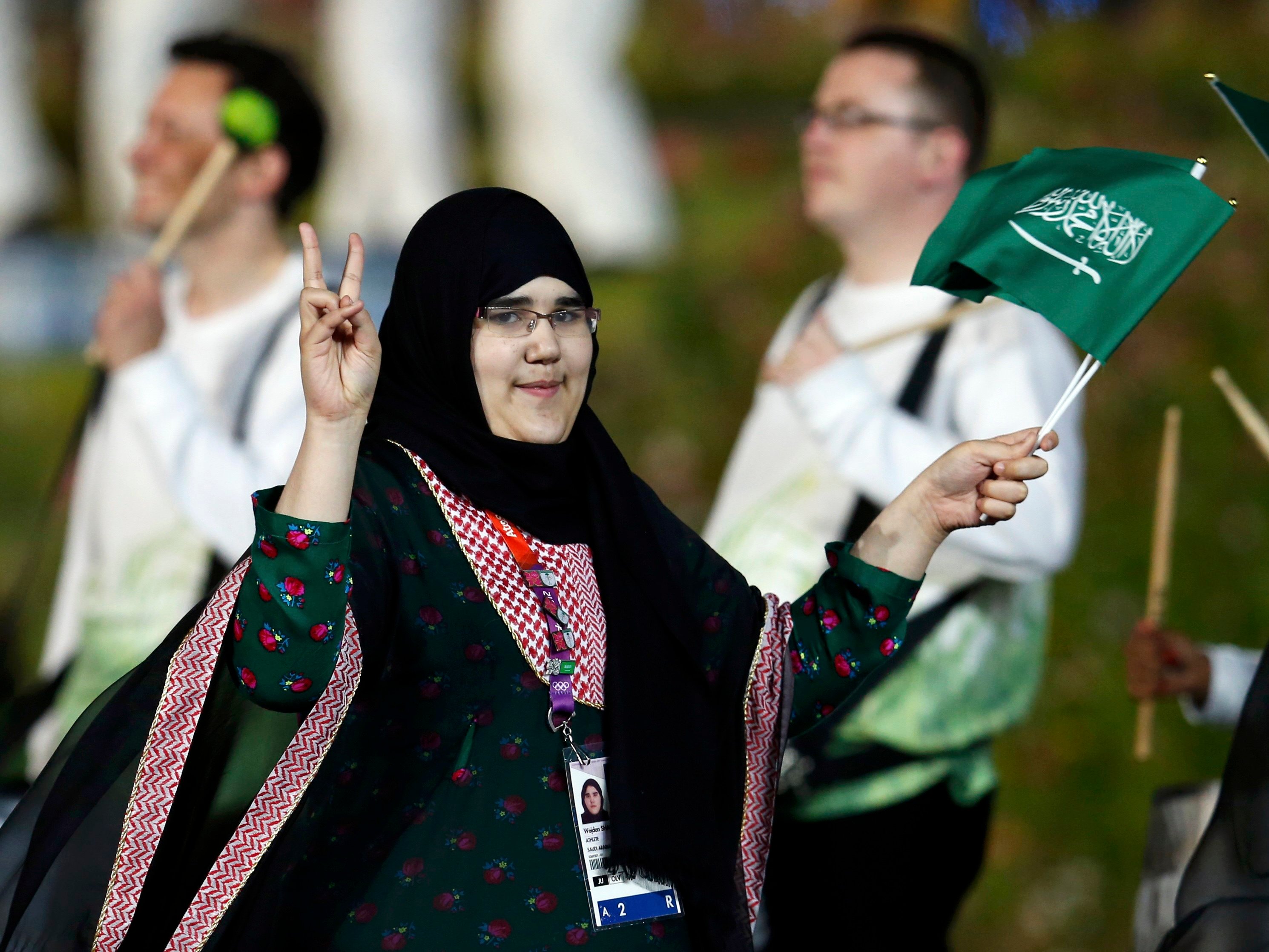 A Saudi Arabian judo competitor, one of the first two female athletes sent to the Olympics by the Kingdom, will withdraw if she is not allowed to wear her hijab or headscarf, during bouts, her father was quoted as saying.

Wojdan Ali Seraj Abdulrahim Shaherkani is due to compete in the +78 kg judo category on Friday. A Saudi official said earlier this month its female athletes would have to obey Islamic dress codes.

But last week, International Judo Federation (IJF) president Marius Vizer said Shaherkani would have to fight without a headscarf to comply with “the principle and spirit of judo”.

Sunday’s edition of Saudi Arabia’s al-Watan newspaper quoted the father, Ali Shaherkani, as saying over the telephone from Britain that his daughter “will not compete in the Judo Games on Aug. 3 if the committee insists that she removes her hijab”.

He was quoted as telling al-Watan he had not heard back from the International Olympic Committee (IOC) on the matter.

The IJF, whose regulations for the Olympic Games state no headgear can be worn, was in regular discussions with Olympic and Saudi officials to find a solution, IJF spokesman Nicolas Messner said.

He said the hijab was banned for safety reasons, as judo fighters can try to strangle each other using their judogi or kit. While using a hijab to do this would be illegal it could happen by mistake during a move.

“It can be dangerous,” Messner said. “It could happen during a move, something wrong could happen.”

Constructive talks had taken place between the federation and the athlete, as well as the IOC and other organisers to see if a solution could be found, a spokesman for the IOC told reporters on Sunday.

“I read that somewhere that there was a threat to withdraw – as far as I know that is not true at all,” he added.
“And we are still very confident of a positive outcome. And at this stage to be honest the best thing to do is to allow them to work that out, and try to get the athlete to compete. And we remain very positive on that.”

Female participation in sports has long been a controversial issue in Saudi Arabia, where Muslim clerics have said it is immodest and goes against women’s nature.

Until this year, Saudi Arabia was one of three countries, alongside Brunei and Qatar, never to have sent female athletes to the Olympics. Human rights groups urged the IOC to ban the countries from the Games unless they agreed to send women.

Saudi Arabia reached an agreement on the participation of Shaherkhani and Sarah Attar, an 800-m runner, just two weeks ago after talks with the IOC.