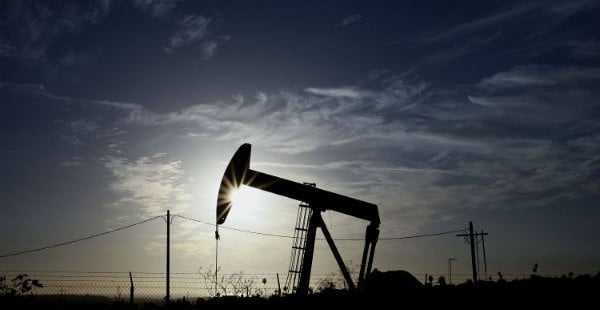 “The market is comfortable as I see it at this time,” he told Reuters on sidelines of United Nations climate talks in Doha.

OPEC is expected to stick with an output target of 30 million barrels per day (bpd) agreed a year ago when it meets on December 12.

High stockpiles, slowing demand growth and a fragile world economy which would usually give members reason to trim output are counterbalanced by tensions in the Middle East which have kept brent crude above $100 a barrel for most of 2012.

OPEC is pumping about 1 million bpd above the 30 million bpd output ceiling. Demand for its crude is set to drop next year by just over 400,000 bpd as the United States, enjoying a shale energy boom, and other non-member countries raise output.