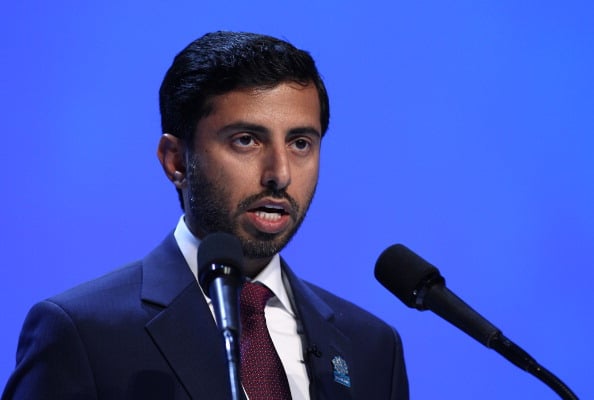 Oil prices are at a suitable level for OPEC members and the group sees no shortage in supply, the United Arab Emirates Energy Minister Suhail bin Mohammed al-Mazroui was quoted as saying on Tuesday.

OPEC, which pumps more than a third of the world’s oil, meets on Wednesday in Vienna to decide on output policy. Ministers have said they expect that the group will leave its output target of 30 million barrels per day unchanged.

“Oil prices have been steady over the past period and at a comfortable level for all members,” state news agency WAM quoted the minister as saying.

“The UAE and all of the OPEC members are committed to guarantee the balance in supply and demand and that consumers get the oil supplies that they may need,” he told WAM before travelling to Vienna.

Oil reserves are still “acceptable” in most oil consuming countries and there is no shortage in supply, the minister added.