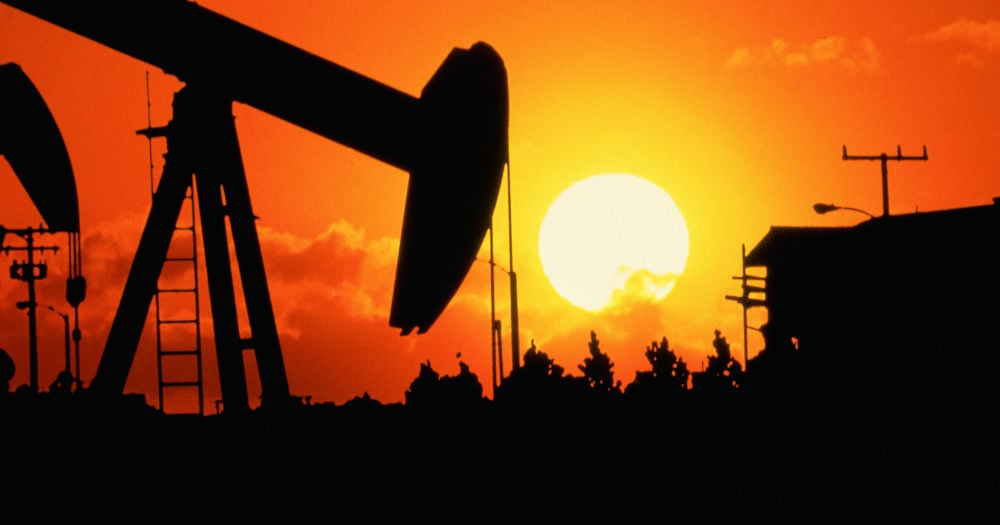 Leading oil analysts usually downplay the tension between high oil prices and GDP growth. Oil prices are framed as an investable “asset class” and a source of increased earnings for oil exploration and production companies rather than an input cost for other businesses and burden on consumers. More often high prices are framed as a consequence of strong demand and a healthy economy.

The framework is intended to convey the idea that it is possible to have high oil prices and strong growth. In practice, that looks difficult. In the past, the International Energy Agency (IEA) and others have identified $100 as the threshold above which prices enter the “danger zone,” which looks about right.

It is important not to be too doctrinaire about the threshold concept. The U.S. and other economies do not suddenly come to a juddering halt when prices rise from $99 to $101. But the further prices rise above $100 and the longer they remain there, the bigger the hit to the economy, all other things being equal.

One of the unfortunate side effects of quantitative easing (QE) is that investors tend to respond by bidding up oil prices – undercutting some of the stimulus intended by policymakers. In the United States, both the first round of QE in 2010/11 and the second round launched in 2011 were associated with temporary oil price increases.

The recent round of oil price rises illustrates the cruel conundrum. Oil prices have risen, in part, along with expectations that the Fed and the European Central Bank will provide further stimulus in the next few months, coupled with increasingly bellicose rhetoric in the Middle East. But the rise in energy prices risks undercutting the intended stimulus effect.

If past experience is anything to go by, the recent rise in Brent prices to well over $100 per barrel will, if it is sustained, lead to strong headwinds in the U.S. and European economies within the next three to four months, ensuring that they continue to struggle through the end of the year.

Of course, this time might be different. Perhaps the economy will weather price increases more successfully than before. But no one has presented any convincing evidence for it. It seems much more likely that the recent rise in prices will eventually burn itself out by inducing another economic slowdown.