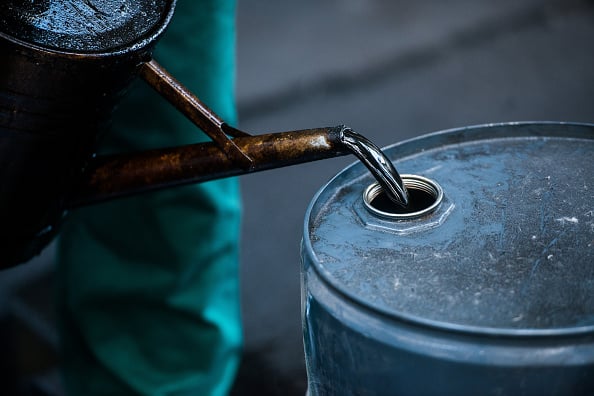 Oversupply in the global oil market is due to slow demand and a rise in production from shale oil, but not from OPEC, Kuwait OPEC Governor Nawal al-Fuzaia said on Monday.

The Organization of Petroleum Exporting Countries (OPEC) said its oil output rose further in April by 18,000 bpd, due to record output in top exporter Saudi Arabia and increases in Iraq and Iran.

OPEC ministers next meet on June 5.