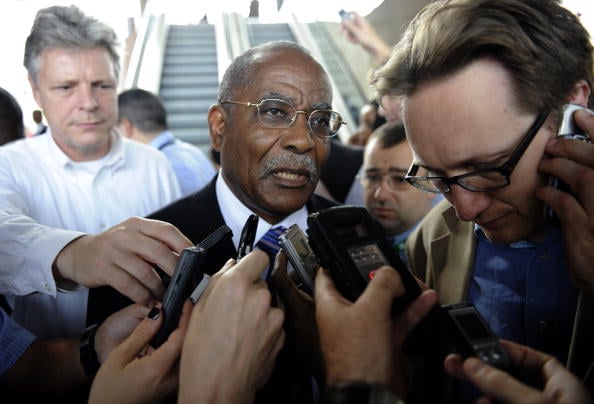 The oil market is stable and prices are steady, two oil ministers said on Sunday, weeks ahead of an OPEC meeting to decide whether the group needs to adjust its output target.

“I think no, now the market is stable,” Angola’s oil minister Jose Botelho de Vasconcelos told Reuters in Abu Dhabi, when asked if OPEC needs to change its oil policy when the group meets next on December 4 in Vienna.

“The market is stable and the price is stable too,” Iraq’s oil minister Abdul Kareem Luaibi told Reuters.

Iraq and Angola are members of the Organization of Petroleum Exporting Countries (OPEC), the producer group that pumps more than a third of the world’s oil.

OPEC expects global demand for its crude to fall in the next five years because of increasing supplies outside the 12-member group from the boom in shale energy and other sources, according to its annual World Oil Outlook.