Oil Edges Up Towards $116 As Europe Concerns Fade - Gulf Business 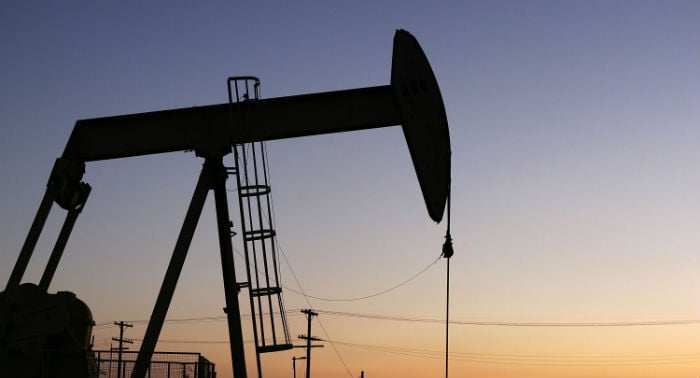 Oil edged higher above $115 a barrel on Tuesday as investor concerns faded about political risks in the Eurozone, although ample supply could hinder its chances of extending a three-week rally.

European shares moved up, stabilising after Monday’s drop, and the dollar was slightly lower. Shares of British oil giant BP were up two per cent after its fourth-quarter results beat expectations.

Some dealers expected Tuesday’s move up to be brief.

“Now the market has perked up a bit, but I suspect the quite sustained rally we saw last week is running out of steam now and fundamentals will be reasserting themselves,” said Christopher Bellew, a broker at Jefferies Bache.

“There seems to be plenty of crude around. The market is fairly well balanced, so it should not be in an upward spiral because of any lack of supply.”

Oil fell on Monday alongside the euro and equities as a rise in political uncertainty in the euro zone weighed on sentiment. Analysts said Iran’s offer of fresh talks with the West over its nuclear programme also dampened oil prices.

In Spain, the prime minister is facing calls to resign, while in Italy, former prime minister Silvio Berlusconi is seeing a resurgence in popularity.

Oil traders awaited a report on US oil supplies later the day. US crude stocks are expected to rise by 2.8 million barrels, a preliminary Reuters poll found on Monday.

Industry group the American Petroleum Institute releases its report on Tuesday, while figures from the government’s Energy Information Administration follow on Wednesday.