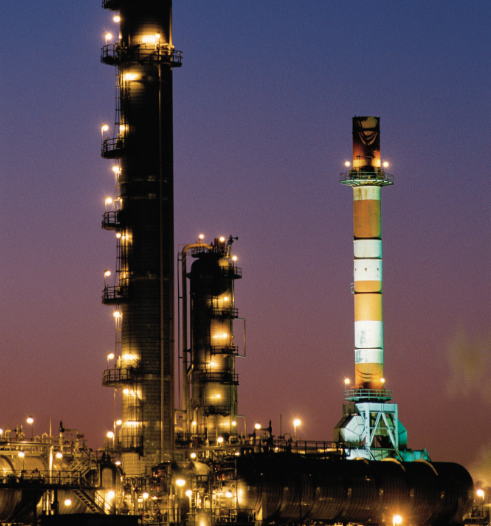 Oil prices dipped below $103 a barrel on Monday before retracing as investors sold off riskier assets and fled for the perceived safety of the dollar on fears that Spain will not be able to avoid a costly sovereign bailout.

“When you’ve got fear in the markets, risk assets get sold off,” said Michael Hewson, an analyst at CMC Markets.

Oil followed equities and the Euro lower on worries that Spain, the Eurozone’s fourth-largest economy, may be forced to seek a lifeline from international lenders as Spain’s regional authorities begin to go cap in hand to the central government.

“There are fears this could be the beginning of a domino effect which ultimately leads to Spain having to join Greece, Portugal and Ireland in asking for an official rescue,” said Carsten Fritsch, energy analyst at Commerzbank in Frankfurt.

“So far it is only the Spanish banking system that has asked for this help. But the spike in Spanish bond yields is indicating this.”

Spanish 10-year government bond yields hit their highest level since the Euro was launched after weekend media reports that half a dozen local authorities were ready to follow in the footsteps of Valencia.

Spain’s economy contracted 0.4 per cent in the second quarter, the central bank said on Monday.

“That has reinforced concerns about its fiscal position, and dragged Italy down with it,” said Hewson.

The dollar strengthened 0.23 per cent against a basket of currencies as investors and traders abandoned the Euro. A stronger dollar puts pressure on commodities priced in the US currency.

Investors and traders were also reacting to weekend reports that the International Monetary Fund will not contribute any more monies to Greece as it thinks it unlikely Greece will be able to reduce its debt-to-GDP ratio to 120 percent by 2020.

“That has increased fears that Greece will go bankrupt in September and have to leave the Eurozone,” said Fritsch.

Greek Prime Minister Antonis Samaras said on Sunday that his country was in a “Great Depression” similar to that of the United States in the 1930s.

International lenders will arrive in Athens later this week to push for additional cuts needed for Greece to qualify for further rescue payments to keep it afloat.

Analysts said only supply side geopolitical risks could underpin oil prices, with a string of bomb attacks in Iraq and ongoing tensions with Iran, but in the current environment these are unlikely to prevent further price falls.

“There is still a lot of correction potential in oil prices,” said Fritsch. “We had risen some $10 in seven days up until last Thursday. That was purely driven by perceived supply side risk but there has been no real improvement in fundamentals.”

Iran has sent a new batch of enriched uranium to fuel a medical research reactor in its capital, the country’s nuclear chief said on Sunday, an indication that Tehran is digging in as its standoff with world powers over its nuclear programme continues.

Meanwhile, firefighters in southeast Turkey on Saturday put out a fire on a pipeline carrying about a quarter of Iraq’s oil exports. It was unclear when oil would resume flowing, security sources said.