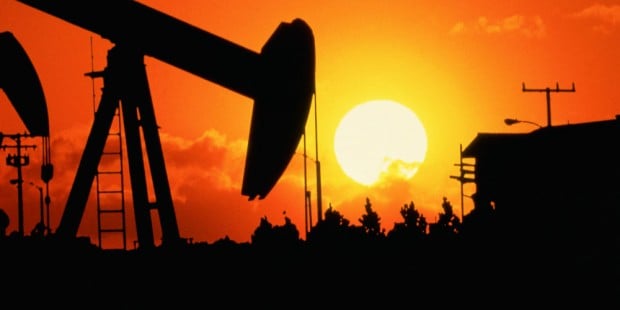 The oil, gas and petrochemicals industry is considered the most desirable sector to work in among the MENA region’s professionals, according to a new survey conducted by Bayt.com The industry came out top in terms of salary packages (48 per cent), work-life balance (28 per cent), career growth opportunities (34 per cent) and job security and stability (34 per cent).

While banking and finance came in second place in the first three categories, the hospitality sector also ranked high, said the survey.

“Oil, gas and petrochemicals is traditionally a strong industry in our region, given the rich natural resources available here,” said Suhail Masri, VP of Sales at Bayt.com.

“With this in mind, it is not surprising that this industry ranks so highly amongst the professionals who work in it.”

In general, the survey found that 35 per cent of the respondents were happy with their existing job security and stability, while 37 per cent are satisfied with maintaining a work-life balance.

A quarter of the respondents also claimed that they had changed from one industry to another in the last 24 months, and cited better salaries, greater growth opportunities, and a lack of recognition in their previous industry as the main reasons for the shift.

The survey also found that the government is rated most as a favourable employer in the GCC, while it is least favourable in the Levant.

In the Gulf, local talent seems to be most attracted to working in oil, gas, and petrochemicals (34 per cent), government/civil services (24 per cent), and banking/finance (22 per cent).

In terms of unemployed experienced professionals in the GCC, 12 per cent are looking for jobs in banking and finance, eight per cent prefer the construction industry, and six per cent are seeking out employment in IT.