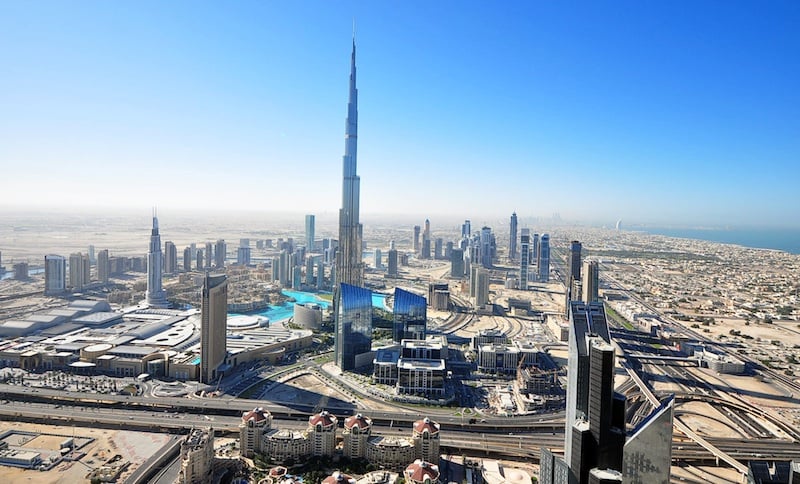 The total number of residential property sales transactions in Dubai declined 23 per cent quarter-on-quarter in the second quarter of 2017, according to a new report by real estate consultancy Chestertons MENA.

The sales of off-plan properties plummeted by 28 per cent in terms of volume and by 43 per cent in value.

Meanwhile transactions of completed-units were also down by 17 per cent in terms of volume and 7 per cent in value – as compared to the first quarter of the year.

Sales were “seemingly impacted negatively by the onset of summer”, the report said.

“The positive momentum from the first quarter did not translate into increased activity in the second quarter, as the decline was evident in both completed-units and off-plan transactions,” said Ivana Gazivoda Vucinic, head of Advisory and Research, Chestertons MENA.

“Seasonality and an amount of uncertainty have curbed transactional volumes. However, we expect increased activity as we approach second half of the year.”

In terms of prices, average rates for apartments remained flat q-on-q while the rates for villas rose 3 per cent.

However, prices were dependent on the areas – apartment sales prices in Dubai Silicon Oasis grew 13 per cent, the highest q-on-q increase among observed areas, while rates Jumeirah Village Triangle rose 11 per cent- mainly due to the sales of smaller units and the expectations of increased capital growth in the near future.

On the other hand, the introduction of new stock negatively impacted sales prices in areas like Business Bay and Dubailand, with rates down 12 per cent and 10 per cent respectively. Downtown Dubai also recorded a 7 per cent decline in prices, partly due to the release of a number of branded residences in the area.

In the villa market, prices in Palm Jumeirah rose by 10 per cent; Jumeirah Park, The Meadows, and Springs increased by 4 per cent; and rates in Victory Heights were up by 2 per cent – when compared to Q1 2017.

However, the report also found that average rental rates for both villas and apartments fell by 2 per cent quarter-on-quarter in Q2.

In terms of apartments, Jumeirah Village Circle and The Greens witnessed the largest decline at 5 per cent, followed by Dubai Silicon Oasis and International City where rates fell by 4 per cent.

While rents for most apartments in areas like DIFC and Dubai Marina remained relatively flat q-on-q, three-bedroom units saw rates drop by up to 7 per cent.

In terms of villas, rents in Jumeirah Islands witnessed a slight increase of 3 per cent while rates in other areas such as Victory Heights, The Lakes, and Al Furjan declined by 8 per cent, 6 per cent, and 4 per cent respectively.

“Second quarter apartment sales prices remained stagnant and the recent addition of new stock resulted in downwards pressure on pricing in some secondary areas. The majority of the more established areas saw no change with the exception of some that saw upward trends,” said Gazivoda Vucinic.

“It is also expected that sales and rental values will maintain the same trend, moving into the last quarter of the year when transactional activity picks up again.”

Meanwhile a villa in Emirates Living priced at Dhs90m emerged as the most expensive property sold in the second quarter.