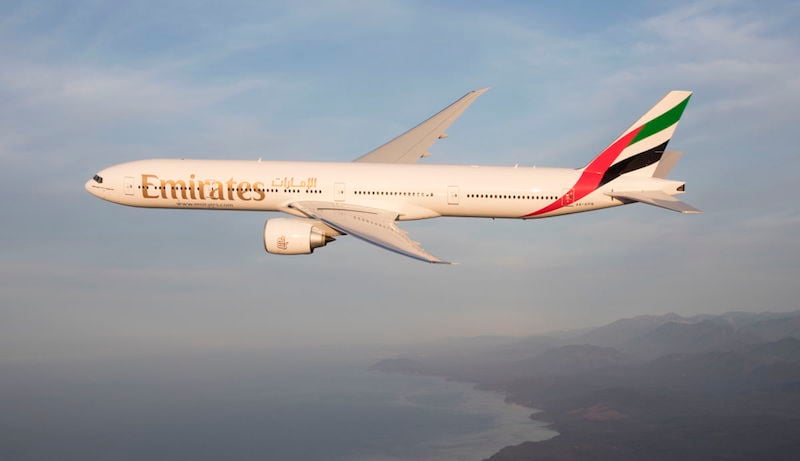 An Emirati pilot has been sentenced to a year in prison after assaulting a flight attendant and threatening to blow up a plane while off duty, according to reports.

The incident took place on June 2 when the 27-year-old was travelling as a passenger on a flight from Madrid to Dubai.

A Romanian stewardess previously told Dubai Criminal Court in August that the man first asked whether smoking was allowed on the plane.

Later upon being seated, he then started insulting other passengers, assaulted the crew member and made his way to the galley to grab two beers without permission.

Despite attempts to calm him down, the Emirati continued to use insulting language and behaved rudely, forcing staff to restrain him using plastic handcuffs, according to reports at the time.

Following this, he became more aggressive and started threatening to blow up the plane and kill the Romanian air hostess.

The man also repeatedly hit his head on the entertainment screen at his seat and kicked a window, damaging both.

He was arrested upon arrival at Dubai International Airport and charged with consuming alcohol, being disorderly on an aircraft and threatening the safety of passengers.

Other charges included issuing threats to kill, insulting crew members and passengers and causing Dhs10,000 worth of damage.

The National reported that the one-year jail sentence was issued on Wednesday.