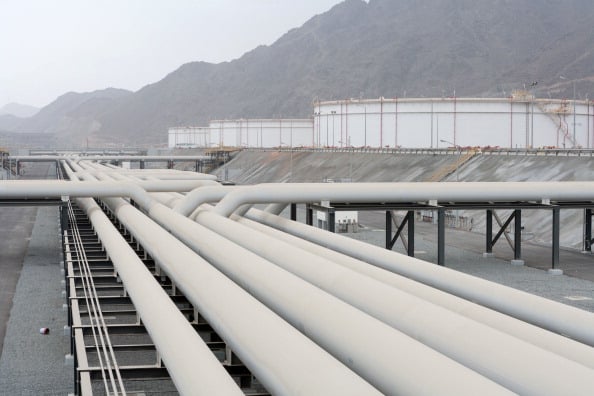 Occidental Petroleum Corp, the fourth-largest U.S. oil company, expects a $200 million drop in first quarter earnings from its fourth quarter due to lost oil and gas sales caused in part by maintenance at a Qatar facility and pipeline disruptions in Colombia.

Those two events would also result in $100 million of additional costs in its fiscal first quarter and reduce oil and gas production by 18,000 barrels of oil equivalent per day compared with the fourth quarter, according to slides released by the company on Monday

Adding in production issues in the Middle East/North Africa region, first-quarter sales volumes would be down by about 40,000 bpd compared with the quarter before, according to the slides that will accompany chief executive Stephen Chazen’s presentation to the Howard Weil energy conference on Tuesday.

The overall reduced sales are equivalent to about five per cent of Occidental’s fourth-quarter oil and gas production, and will result in an after-tax $200 million reduction in earnings compared with the fourth quarter.

Analysts had been expecting a first-quarter net profit of $1.4 billion, according to the average on Thomson Reuters I/B/E/S.

Shares of Occidental were trading 50 cents lower at $82.00 in after-hours trading on Monday, having already lost 1.4 per cent in the regular session.

Occidental is due to report its first quarter earnings next month.