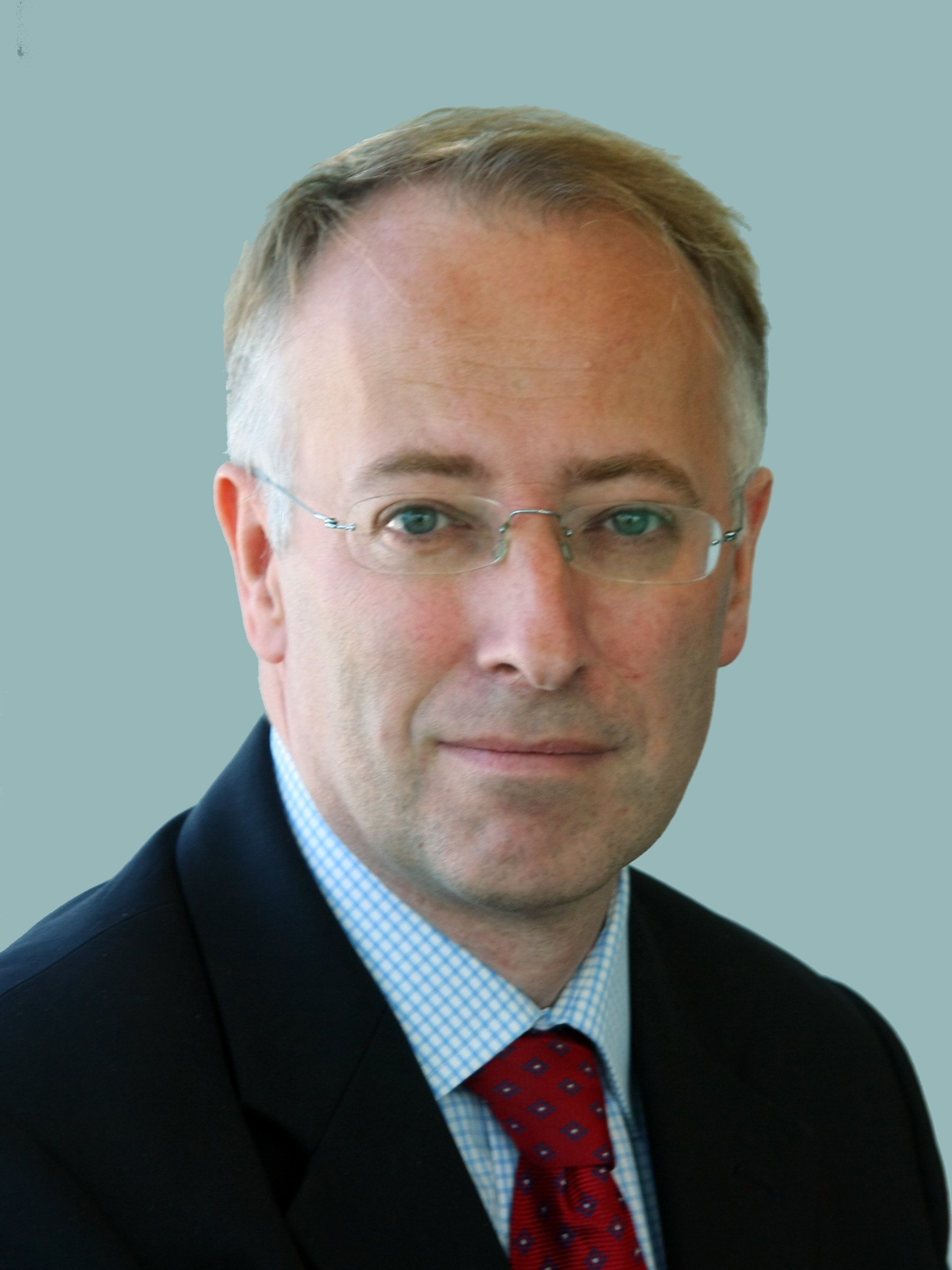 Now with the US election behind us the horse trading can begin in earnest. Superficially at least not much has changed as President Obama’s second term victory represents a vote for continuity. Even the vote in Congress broke down along familiar lines, with the Republicans winning the House of Representatives and the Democrats keeping the Senate, albeit with slightly changed majorities. The question now is whether a spirit of bi-partisanship can break out after the acrimony of the past few months, especially when it comes to resolving the burning issue of the ‘fiscal cliff’. From a monetary policy perspective, the prospect is for more of the same in terms of super-stimulatory policy lasting almost the entire period of President Obama’s second term. But here too, there could be consequences if the pending fiscal tightening of 2013 is not averted.

The risks from inaction remain the same. The Congressional Budget Office has estimated that no action on the fiscal cliff (i.e. if all the Bush tax cuts and spending increases are reversed) could cause the US economy to shrink by 0.5 per cent in 2013, pushing the unemployment rate up to 9.1 per cent in the process, with other forecasters believing that the fiscal drag could hurt the economy by even more.

Where there might be signs for hope, however, are in two areas. One, the economic backdrop is already improving, gradually admittedly, but still improving, which means that the baseline for any eventual slowdown driven by fiscal tightening should be higher. The stronger the economy the more able it will be to withstand the ‘fiscal cliff’ if it happens, rendering it marginally less significant. A stronger economy may also make the political environment more conducive to constructive dialogue than it has been while the economy was flat lining.

Second, although the political landscape may not appear to have changed dramatically, in reality of course it has now that President Obama has received a fresh mandate. In fact with 306 of the electoral votes, even before Florida has been counted, his victory was much stronger than many had imagined. This may not have changed the numerical balance of power in Congress by much, but it still provides the President with renewed momentum and impetus that will be harder for his Republican opponents to challenge and resist, at least for a while. For a few months at least, Obama will be able to capitalise on the fact that it was his vision of fiscal policy that was preferred by the electorate, hopefully providing a window for bi-partisan deal making to succeed.

This window of opportunity will probably open up after Thanksgiving holidays later this month allowing a deal over the ‘fiscal cliff’ and over the debt ceiling to be reached in time for the end of the year. It may well be that not all the expiring tax exemptions will be extended, and temporary extensions of other tax provisions and spending bills may also be required. A short-term debt ceiling increase may also be necessary in the first instance to tide the economy over to the spring, when the real budget talks will start. Perhaps not the perfect solution, but considering the risks that the markets thought they were confronting a few days ago, such an outcome should still be received favourably if it plays out.