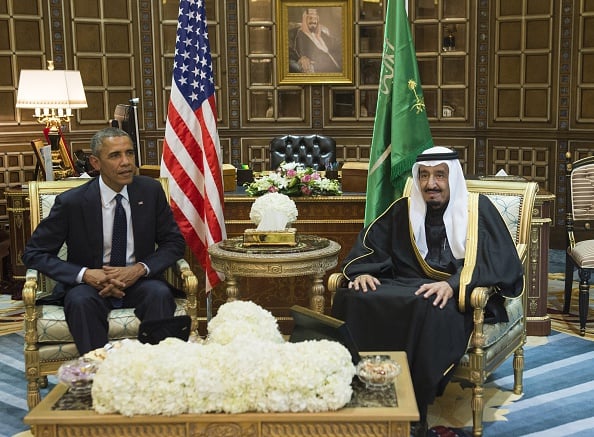 President Barack Obama will meet on Wednesday with Saudi King Salman at the White House ahead of a wider summit with leaders of the six-nation Gulf Cooperation Council, a White House spokesman said on Friday.

Obama and King Salman will “build on their close consultations on a wide range of regional and bilateral issues,” White House spokesman Eric Schultz told reporters traveling with Obama on Air Force One.