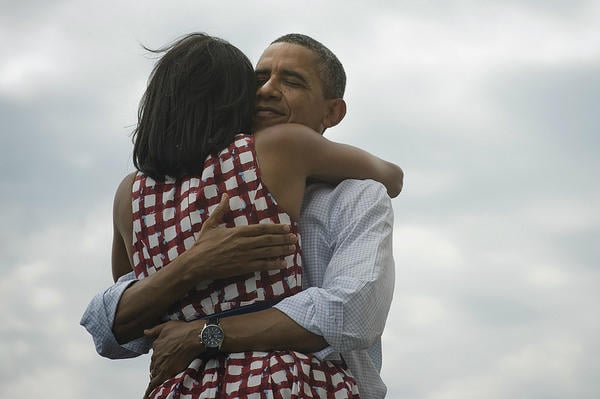 President Barack Obama has won the US election and a second term in office as the President of the United States of America, defeating his challenger, Republican Mitt Romney.

With the majority of states announcing their results, Obama is assured another four years in the White House having won the majority of electoral votes. Several states are still to announce their outcomes which will determine the margin by which Obama has won.

Romney has called the President and conceded defeat before appearing at the Romney HQ in Boston, Massachusetts, to thank his supporters.

Much of the talk before voting began focussed on key swing states which would ultimately decide the outcome and Obama’s re-election was secured with a narrow victory in Ohio – one of the key states.

To win the US Presidency, nominees must reach 270 electoral votes before their rival. Obama currently has 303 votes to Romney’s 206.

The President grabbed the advantage early on with wins in Wisconsin, Pennsylvania and New Hampshire, while early exit polls indicated further victories in Vermont and Maryland.

Obama aired his response to the win with a message from his official Twitter account saying simply, “Four more years” alongside a picture of him embracing his wife Michelle. Within 22 minutes the tweet became the most popular of all time, being retweeted over 250,000 times.

Romney stole North Carolina and Indiana away from Obama, who won both states in 2008, as well as his predicted Republican states. But it was not enough to win the 270 votes needed for the Presidency.

Florida’s vote remains undecided with the result not expected until America awakens on their Wednesday morning while Virginia has been called for Obama – a crucial hold for the Democrat, winning 13 electoral votes.