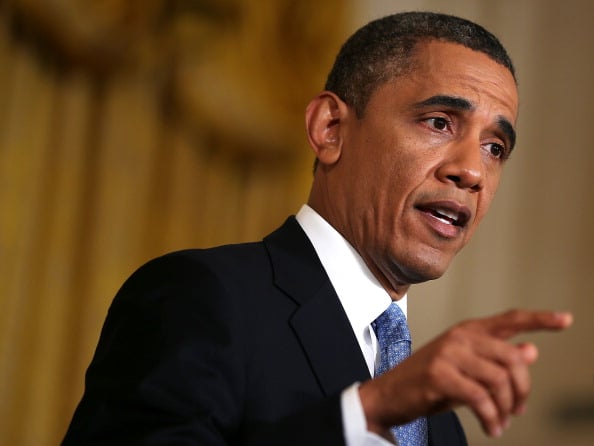 Prince Mohammed, appointed in November after the death of his father, veteran Interior Minister Prince Nayef bin Abdulaziz, is best known as Saudi Arabia’s long-time security chief and has garnered the praise of Western governments for his role in the campaign against al Qaeda.

“They affirmed the strong partnership between the United States and Saudi Arabia, and discussed security and regional issues of mutual interest,” the White House said in a brief of the Oval Office talks between Obama and Prince Mohammed.

Seen as an ally of the West, Saudi Arabia – the world’s top oil exporter – has provided critical intelligence to foil al Qaeda plots, bankrolled pro-Western Arab governments and has supported Washington’s attempts to isolate Iran over its nuclear program.

Prince Mohammed’s appointment as interior minister lifted him into a critical role for the ruling al-Saud family and one that had only been held by the current ruling generation. Analysts say he is in tune with King Abdullah’s cautious social and economic reforms partly aimed at making Saudi society more open to outside influence.