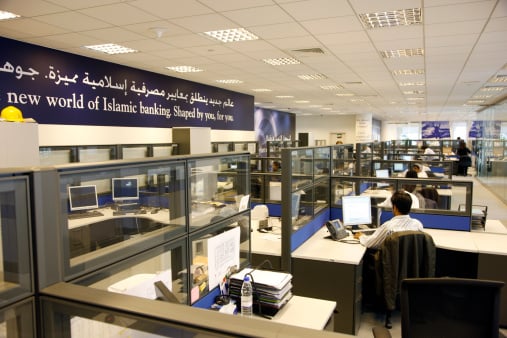 Noor Islamic Bank reported a net profit gain of Dhs100 million for the first half of the year, its highest ever half-year net profit and up from Dhs75.5 million at the end of 2012.

The Dubai-based bank also announced an increase in customer deposits of 22 per cent hitting Dhs16.7 billion, while its customer base rose by 14 per cent with it’s current and savings accounts increasing by Dhs2.4 billion.

The lender’s total assets rose over 18 per cent to Dhs3.3 billion compared with Dhs18 billion at the start of the year.

“The momentum we have established reinforces our determination to build sustainable, long-term relationships with our clients, as we continue to grow a healthy balance sheet and diversify our core revenue generation capabilities.”

Total financing for the bank increased by Dhs2.9 billion in H1 while the value of its capital market transactions rose 73 per cent from Dhs8.08 billion to Dhs13.95 billion.