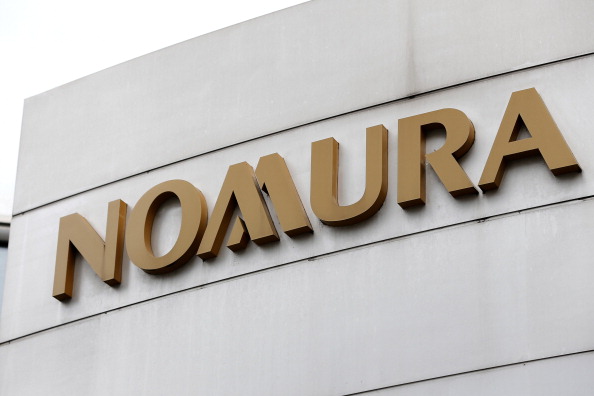 Nomura has been cutting costs under chief executive Koji Nagai, who took the helm last year in the wake of an insider trading scandal. In August, the company announced plans to chop an additional $1 billion in costs.

Some of its top bankers in Dubai, including the head of its investment banking for Middle East and North Africa (MENA), Scott Ferguson, left as part of the move.

The departures led to rumours in the banking community that the bank was planning to shut down its business in the region.

“I am here to assure you that Nomura is here to say,” Nomura’s chief executive for Europe, Middle East and Africa John Phizackerley told Reuters in an interview.

“One of the reasons I am here is that I am planning to interview some senior candidates in Dubai tomorrow and we will continue to grow in the region.”

Big U.S. and European institutions slashed investment banking jobs in the Middle East last year as the promise of emerging markets was overshadowed by the need to cut costs and a dearth of deal activity.

Mergers and acquisitions transactions with Middle Eastern targets reached $20 billion during 2012, double the activity seen in 2011, according to Thomson Reuters data. Fees from advising clients totalled $157.9 million, a 23 per cent increase.

The numbers are still low compared with the boom years of 2005-07 when banks earned multi-million dollar fees by advising large institutions on acquisitions and structuring complicated derivative transactions to finance them.

Phizackerley said the Middle East region was growing in importance for the bank given the debt problems in the Eurozone, adding that he expected to increase business across investment banking advisory, debt and equity capital markets.

“There is no doubt in my mind that this is an important region for Nomura, it always has been and it will continue to be and actually the truth is, at the moment, I am making some hires,” the banker said.

He declined to provide details on how many bankers the bank was looking to hire but said a difficult investment banking environment was making it easier to find talented employees.

“We have plenty of challenges in the investment banking business but one of the opportunities we have is hiring talent and I intend to capitalise on that here in the region,” he said.

Nomura has traditionally been strong in capital markets activities in the Middle East and derives most of its revenue from derivatives and structured transactions.