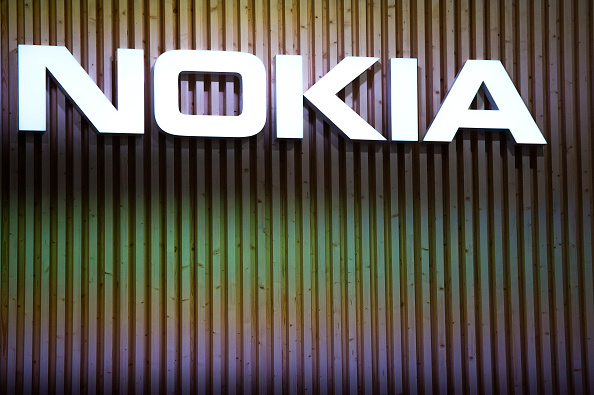 Nokia Oyj is in talks to buy smaller telecom equipment maker Alcatel-Lucent, a deal that would combine the industry’s two weakest players but could pose challenges in cutting costs and overcoming political opposition.

In a joint announcement, the Finnish and French companies said they were in “advanced discussions” on a “full combination, which would take the form of a public exchange offer by Nokia for Alcatel-Lucent.” The two, which have been seen as a possible combination for the last several years, cautioned that the discussions could still fall apart.

The pair are a good fit in terms of products and geographies, and bulking up would help them cut costs as they try to catch up with leaders Sweden’s Ericsson and China’s Huawei. Nokia would expand its presence in the key United States market where Alcatel-Lucent is a major supplier to operators AT&T and Verizon.

But the track record of mergers in the industry is spotty, in part because of the difficulties of cutting costs in a R&D intensive business where companies cannot simply drop products that global telecom operators rely on.

The last round, which gave birth to Alcatel-Lucent and combined Nokia’s networks business with Siemens about a decade ago, saw both firms destroy value and lose market share as rivals went on the attack while they were busy integrating the businesses.

The French government may also step in to protect jobs in what is seen as a critical sector for the national economy.

A person at the Economy Ministry said the government wanted more information about the rationale behind the deal and whether it could create a European champion, as well as the impact on French employees.

In May last year France beefed up its power to block foreign takeovers, extending a 2005 law on defence and other industries to the telecoms sector along with energy, water, transport, and health. The move came as then economy minister Arnaud Montebourg battled with U.S. conglomerate General Electric over its plans to buy part of engineering group Alstom.

“The future of Alcatel-Lucent would be assured but our biggest fear is the future of our R&D in France since it develops products in direct competition with Nokia,” he said.

The joint statement came in reaction to media reports that the two had revived tie-up talks that have been on and off for years in an industry that is seen by investors and sector executives as in need of further consolidation.

A year ago, Nokia sold its struggling handset business to Microsoft Corp. This week’s media reports were focused on the idea that Nokia may buy Alcatel-Lucent’s mobile networks arm, which would be a simpler deal to carry out than a full combination but would leave the French firm much smaller.

“They could come up with some cost cuts, but just because you combine one weak player with another weak player does not necessarily mean that you will end up with a stronger player.”

The combined company would have sales of around 26 billion euros, compared with 24.4 billion for Ericsson last year and 37.44 billion for Huawei, which also sells handsets so is not an exact comparison.

“A merger would mean major risks for Nokia on future costs, as they also have to negotiate with the French government,” said Mikael Rautanen, analyst at Inderes Equity Research, who has a buy on Nokia and does not cover Alcatel-Lucent.

“An acquisition of Alcatel’s wireless division would be much easier. But the deal would be an excellent getaway for Alcatel-Lucent from its difficulties.”

A counterbid for Alcatel-Lucent is seen by analysts as unlikely since Ericsson would run into antitrust problems by bulking up further, and Huawei would face strong political opposition in France and the United States where Alcatel-Lucent is a major supplier to operators AT&T and Verizon.