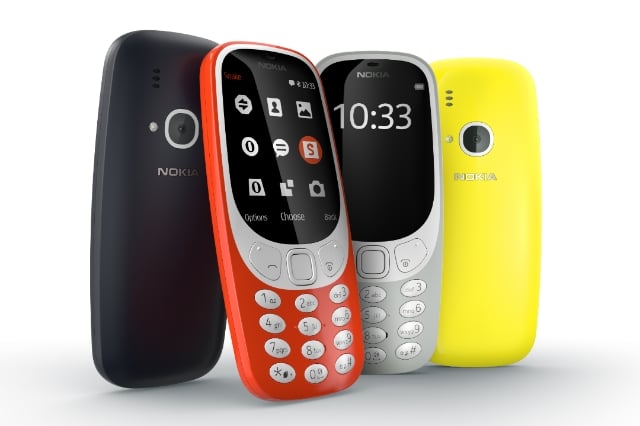 HMD Global, the start-up that owns the rights to the Nokia phone brand, will launch its first devices in the Middle East in the second quarter as it seeks to boost its regional presence.

The Finnish firm, which was formed in May last year by ex Nokia and Microsoft staff, has already established a legal entity in the UAE in Dubai Media City and is now eyeing new hires, according to Middle East general manager Sanmeet Singh Kochhar.

“As we move forward we are looking to see how we can expand our team and get the right kind of talent who can service our partners and customers,” he told Gulf Business.

HMD made headlines this week after launching a new version of the classic Nokia 3310 feature phone, alongside three other mid-range smartphones.

Kochhar said he expected a strong response to all the devices when they become available in the region, after seeing initial interest in the Nokia 6 – which first launched as a China exclusive in January.

He revealed the company would aim to meet its global target, to become among the top three smartphone players in the next three-to-five years, in the region.

The company declined to reveal specific sales targets, but Patrick Mercanton, global head of marketing strategy and planning, said it was assessing demand.

“We’re giving ourselves time to begin with to see how the market reacts, and it seems to be reacting pretty well,” he said.

Mercanton also did not rule out the company launching other updates to classic mobile phone designs in the future, with Nokia’s 7280 ‘lipstick phone’ one potential contender.

“We came up with some crazy models so why not play around and reinvent them,” he said, forecasting that the new 3310 would stimulate the slowing feature phone market.