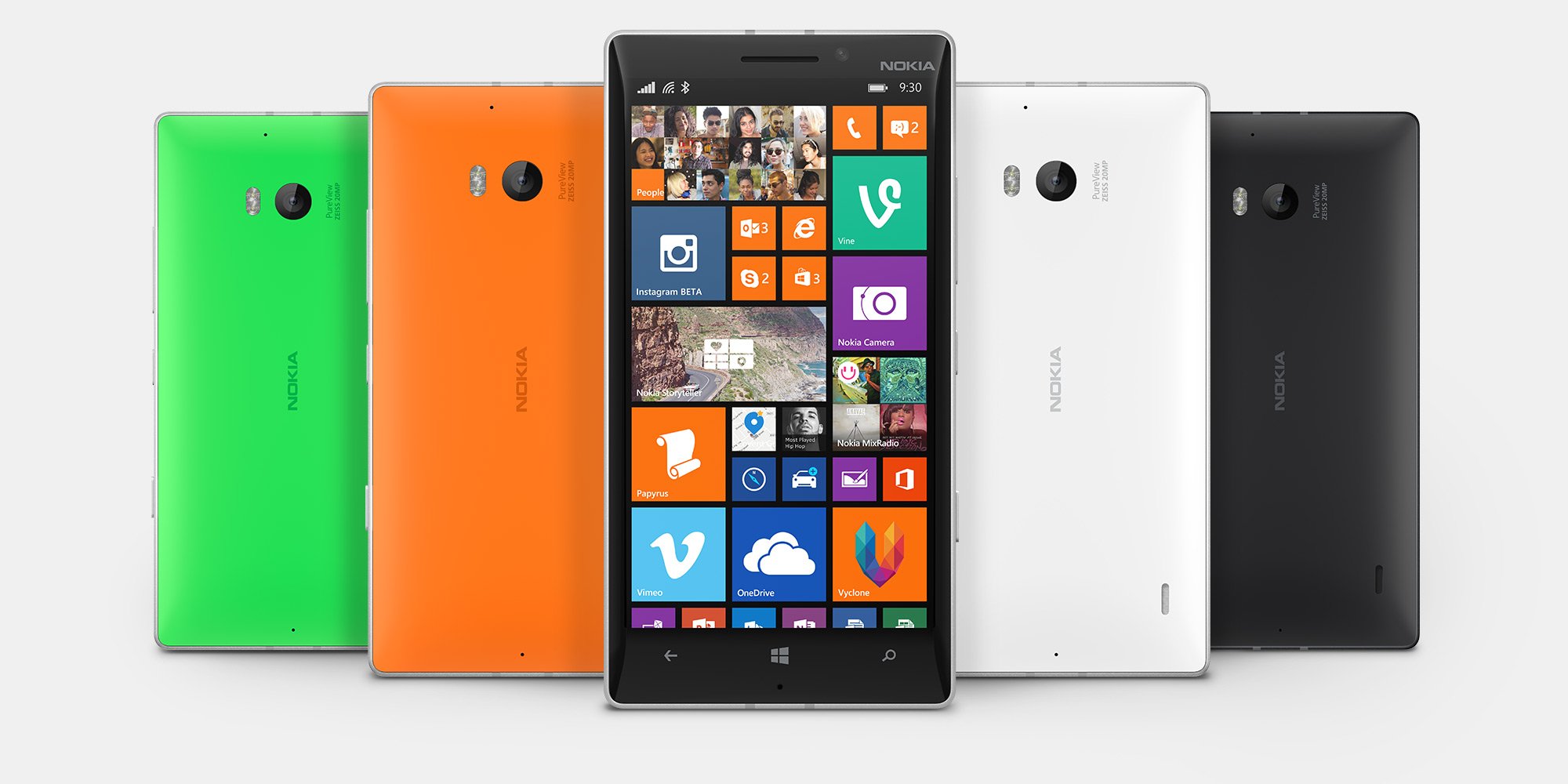 Microsoft Devices announced the launch of the first Lumia devices running the new Windows Phone 8.1, the 630 and the 930 in the Middle East on Tuesday.

The Lumia 630, available in both Dual SIM and Single SIM variants, comes with a Snapdragon quad core processor, a 4.5 inch display and changeable colourful shells. It has a 5MP rear camera with autofocus (no front-facing camera), 512MB of RAM and 8GB of internal storage and a removable 1830 mAh battery.

Priced at Dhs599 in the UAE and SAR575 in Saudi Arabia, the affordable smartphone includes classic Lumia features such as SensorCore with Bing Health and Fitness, Microsoft Office, MixRadio streaming, and global maps and navigation from HERE.

The device will be available in black, white, yellow, orange and green.