No Reason To Panic In UAE After Earthquake, Say Officials - Gulf Business 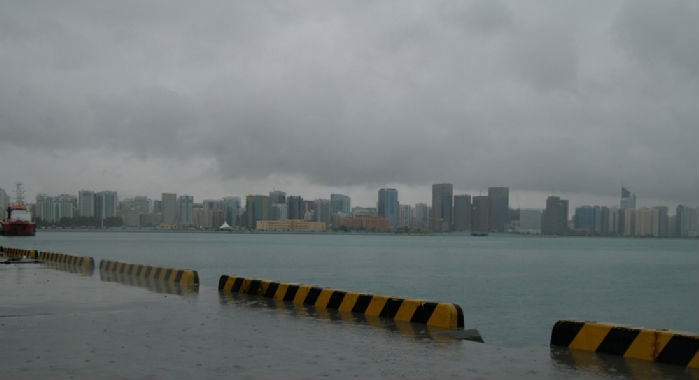 The UAE’s National Center of Meteorology & Seismology (NCMS) has said that there is no reason to panic but has warned residents not to venture out into the seas because of the possibility of high waves following a 6.2 earthquake in Iran, which killed three people.

The earthquake took place at 3.52pm local time about 500 kms away from Abu Dhabi, southeast of Iran’s port city of Bushehr, which houses the country’s only nuclear power station.

It was 24km deep under water, NCMS said, adding that the impact of the quake in the UAE measured 4 on the Richter scale.

“We advise people in the UAE not to go to the sea because there maybe high waves,” said a spokesperson.

Panic spread across the UAE and other GCC countries following the quake, though there have been no reports of loss or damage.

Buildings in Doha, Manama and Dubai were evacuated after the quake, which was followed by several aftershocks.