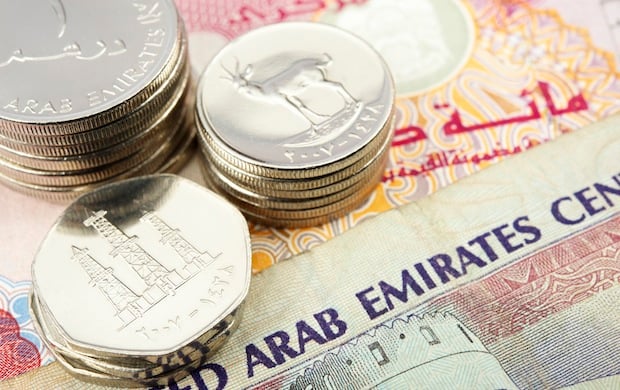 The UAE has no immediate plans to increase value added tax (VAT), officials have confirmed.

The Ministry of Finance refuted claims that suggest any plans of hiking VAT in the country, according to a message on Twitter on Monday.

The clarification comes in the wake of Saudi Arabia’s decision to implement a spate of austerity measures, which includes, among other measures, an increase in VAT, from 5 per cent to 15 per cent starting July 1.

The UAE government instituted a 5 per cent VAT on goods and services in January 2018, to promote the country’s economic growth and to wean itself off dependence on oil revenues.

In its first year of implementation, as many as 296,000 businesses registered for VAT across the country. More than 650,000 periodic tax returns were received by the Federal Tax Authority (FTA) from registered businesses in 2018.

According to the Ministry of Finance, the UAE’s tax revenue, including VAT, totaled Dhs25bn, equaling 5.5 per cent of the total public revenue worth Dhs456bn in 2018.