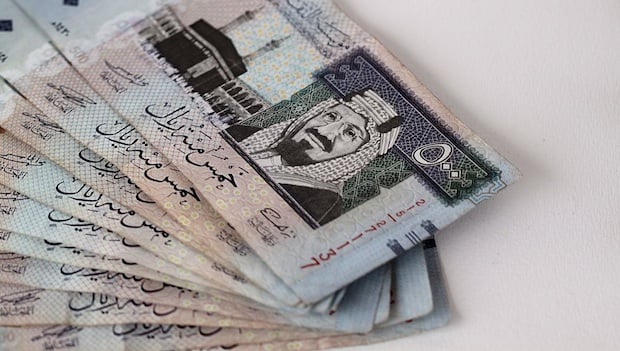 “I don’t see any in the pipeline,” Kholifey told reporters.

Reuters reported in March that French bank Credit Agricole had picked JPMorgan to advise it on a potential sale of its 31 per cent stake in Banque Saudi Fransi.

Kholifey said on Thursday that he had met with Credit Agricole officials but had not received a request for approval from them to sell the stake.

“We are waiting for the request if they have the intention,” he said.

Kholifey also said the central bank had an open policy on foreign banks seeking to open new branches in Saudi Arabia, signalling that in principle authorities were willing to entertain applications.

He said Emirates NBD has opened more branches in Saudi Arabia and the central bank has one more request from another lender, which he did not name.

As investment opportunities open up in the kingdom, more global lenders are looking to expand or seek banking licences in Saudi Arabia. Citigroup recently obtained a licence to conduct capital markets business in Saudi Arabia and Credit Suisse is also exploring the possibility of obtaining a banking licence.

A total of 12 commercial lenders operate in Saudi Arabia’s banking sector, with assets of more than SAR2 trillion ($535bn).