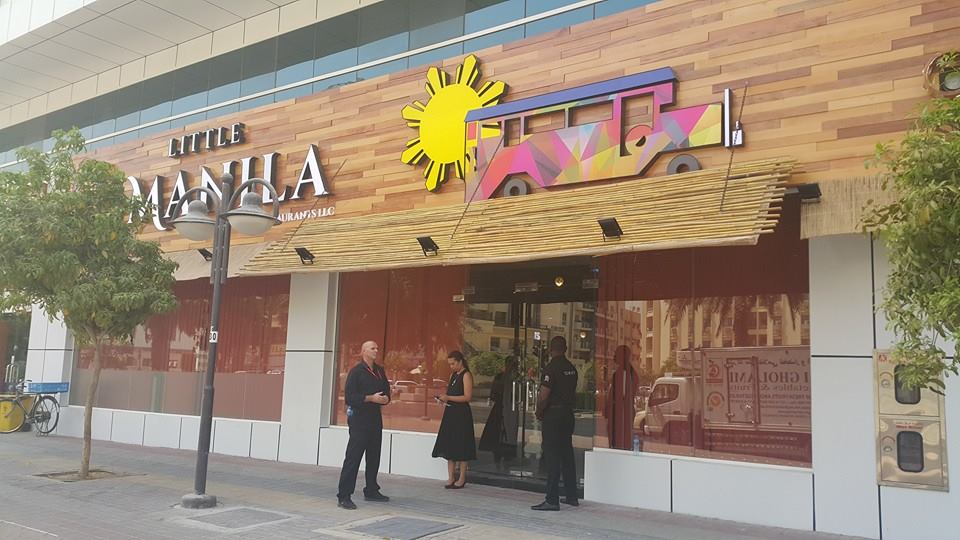 Al Ahli Holding Group has announced plans for a new chain of Filipino restaurants in the United Arab Emirates.

Its pricing has been based on a survey conducted by the company suggesting 40 per cent of Filipino respondents would pay up to Dhs 40 for a single meal, while 30 per cent would spend up to Dhs 50 a meal.

Only 4 per cent of participants surveyed would pay over Dhs 100 for a meal.

The restaurant will offer a variety of Filipino brand dishes including Fruitas, Mochi Créme, Zagu and the popular dish Binalot, grilled meat and rice on banana leaves.

International Business Development Head for Al Ahli Holdings Group Parvez Naqvi said: “The idea behind Little Manila was to give the third largest expat community in the GCC an exposure to experience the flavors of their home country while staying in the Middle East and to give them a chance to come together as a community to call a place their own.

“We want the Filipinos to see Little Manila as a place that brings the true essence of their homeland right at their convenience with everyday accessibility. A place where they can unwind having a feeling of being at home and experiencing their beloved brands.”