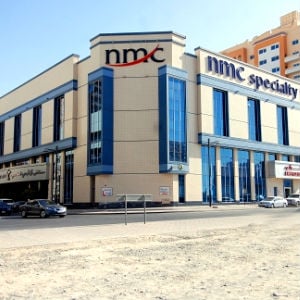 NMC, founded by billionaire Indian entrepreneur BR Shetty, sold 55.7 million new shares at 210 pence each – the bottom end of a 200-280 pence price range. A 15 percent greenshoe, or overallotment option, made up of existing shares could be exercised at a later date, NMC said on Monday.

The listing, only the second flotation on London’s main market this year after Russian oil producer RusPetro in January, signals a slight recovery in European equity markets after a hiatus caused by fears over the euro zone sovereign debt crisis.

NMC is the first Abu Dhabi company to list on London’s main market. The Gulf Arab region’s IPO market has suffered following the global financial crisis with investor appetite for regional offerings severely dampened, forcing some firms to look at London as an alternate destination.

Investors from the United Kingdom, as well as Europe, the United States and the Middle East, participated in the NMC share sale, Shetty said in a statement. Capital raised would be used to fund expansion, he added.